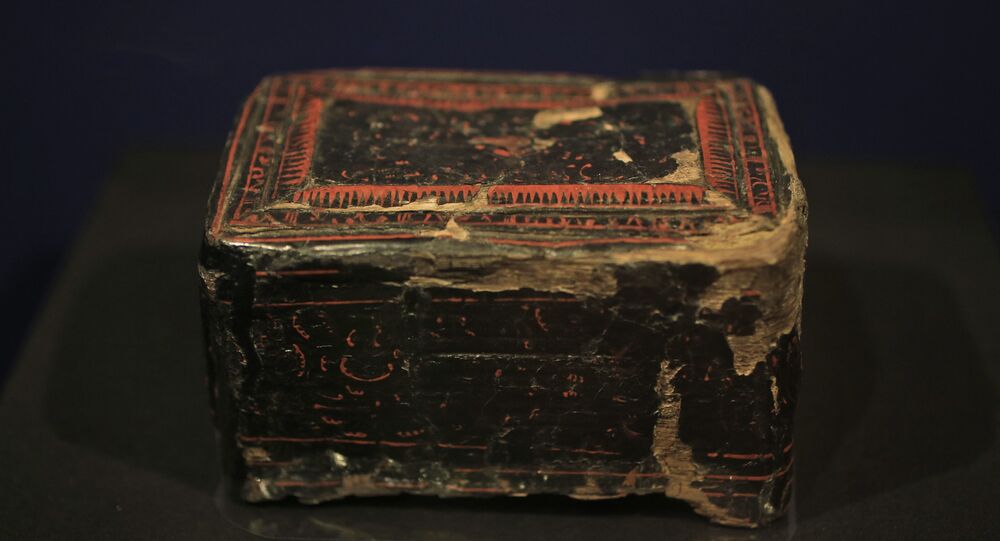 Crimean museums have appealed a Dutch court's ruling to transfer a collection of ancient Scythian gold to Ukraine, a lawyer said Wednesday.

MOSCOW (Sputnik) — An Amsterdam district court ruled last month to send the treasures, contributed by Crimea’s four lending museums, to Kiev. The collection is worth over $1.5 million.

The row over the valuable collection totaling 2,000 pieces on loan by the Allard Pierson Museum in Amsterdam sparked off after Crimea voted in a March 2014 referendum to leave Ukraine and reunite with Russia. Kiev and its allies see the region as an occupied territory.

Russia argues that the refusal to return the artifacts to the place where they were found and exhibited for years violated international laws and rules that regulate collection exchanges between museums.