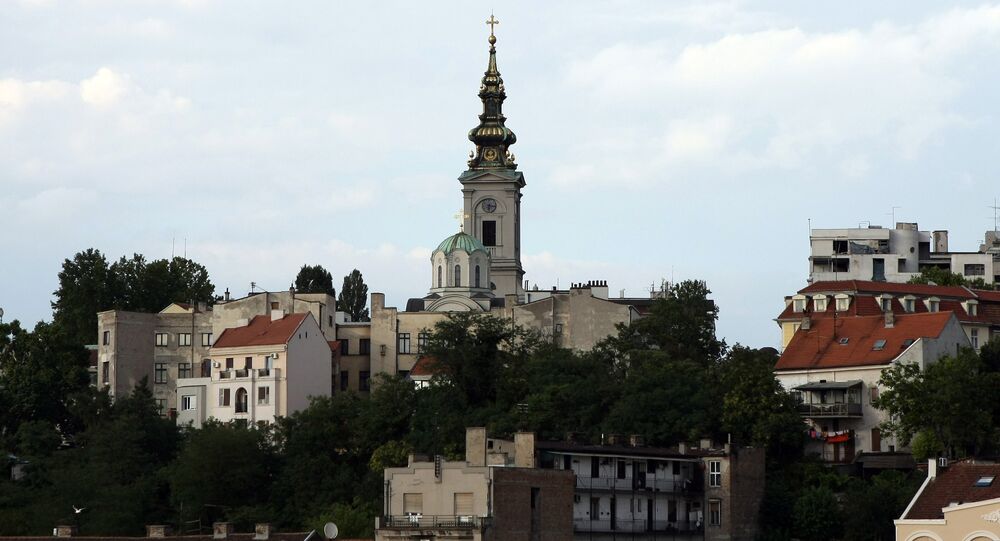 Serbia needs leading world powers, particularly Russia and China, to recognize Belgrade's policy of military neutrality so that this status would be acknowledged under international law, political analyst Dusan Prorokovic, director of the Centre for Strategic Alternatives, told Sputnik.

The Serbian National Assembly adopted a resolution proclaiming Serbia's policy of military neutrality in 2007. Since then, the debate on whether this principle should be enshrined in the constitution, adopted as a law or abandoned has been ongoing.

Former Supreme Court judge Zoran Ivosevic maintained that Serbia should amend the constitution so as to reflect its neutral status.

"Even if a law is passed, it could be easily altered if a new force comes to power and gains a majority in the parliament. If a decision [on Serbia's neutrality] is reflected in the constitution, it would look different. Amending the constitution is not an easy task. We had a similar experience when we were part of the Non-Aligned Movement," he explained.

Political analyst Dragomir Andjelkovic of the Centre for Development of International Cooperation shared these sentiments.

© Flickr / U.S. Army Europe Images
Serbian President Vows to Send Troops to Kosovo If Serbs 'Massacred'
"The process of amending the constitution is complex. It requires comprehensive public debate. A declaration could easily be abandoned if there is enough political will," he said.

Andjelkovic further noted that Serbia could follow in Turkmenistan's steps since the Central Asian country has been granted "permanent neutrality" status by the United Nations. "If this neutrality comes under threat, Turkmenistan will automatically receive assistance from the US," he explained.

Dusan Prorokovic said that Serbia's adherence to neutrality could boost the country's economy, drawing on the Cold War experience of Finland and Austria.

"This law could have a major positive effect on Serbia, particularly its economy," he said. "Neutral Finland during the Cold War had a sound trade balance with the West and the East. Finland was developing at a faster pace since it had access to cheap energy resources from the Soviet Union and its huge market. Austria has also used its neutrality to develop economic relations with members of the Soviet bloc, Hungary and Czechoslovakia."

MiG-29 Fighter Jets From Russia to 'Save' Serbia's Air Force

Russia to Deliver Six MiG-29 Jets to Serbia Next Spring