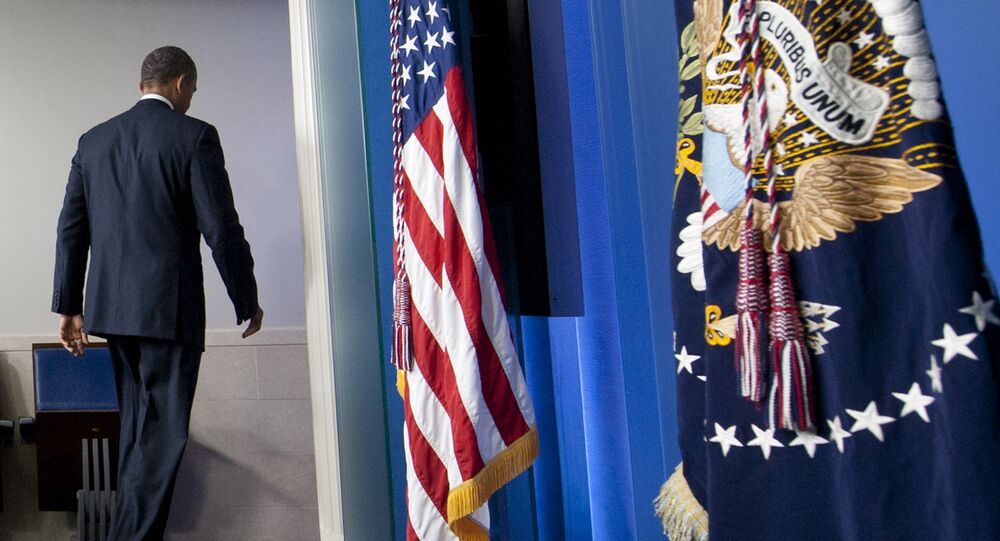 US Pressure on Russian Diplomats Publicized Because of US Leadership's Rhetoric

Russia has made public the details of pressure exerted by the United States on Russian diplomats, including intelligence-gathering and recruitment attempts, because of the outgoing US presidential administration's unfriendly rhetoric, Kremlin spokesman Dmitry Peskov said Tuesday.

MOSCOW (Sputnik) — Peskov noted that Moscow nevertheless hoped to "establish a higher level of mutual trust and mutual respect" in the future.

"It is true. This information has not been made public, was not publicized by us. It is usually unpleasant to do so, but because there is such an aggressive, unfriendly rhetoric from the outgoing US administration, then of course it would not go amiss to issue a reminder that these cases have repeatedly taken place," Peskov told reporters.

Russian Foreign Minister Sergey Lavrov, speaking at an ongoing press conference, recounted several instances where Russian diplomats have been pressured by US intelligence services. He noted the growth of active attempts to recruit Russian diplomats over the past years, including an April 2016 incident in Washington involving a Russian Embassy minister counsellor.

"This shows quite a hostile line against Russia. We regret, due to this fact, that Washington has resorted to these methods," Peskov said.