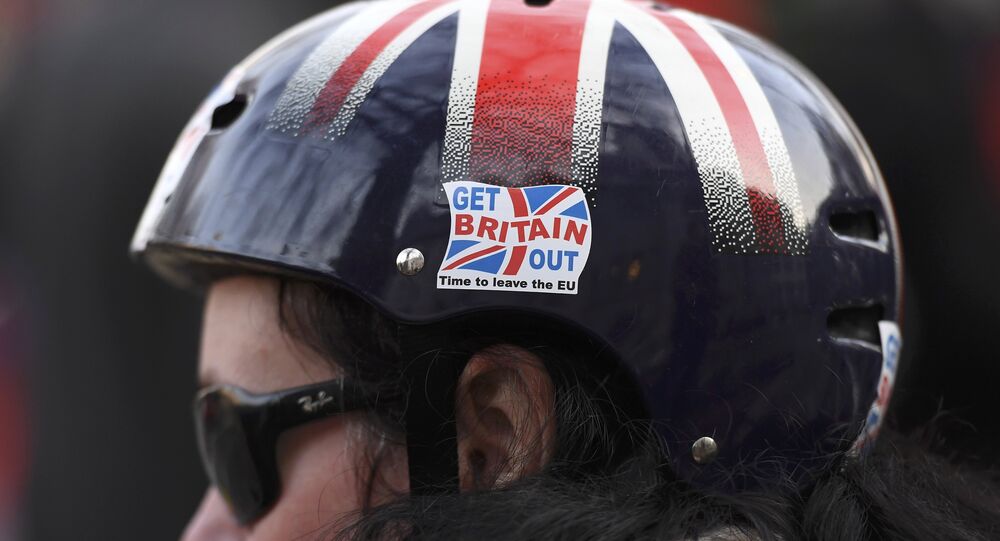 China hopes that the European Union will preserve its unity and integrity despite a decision of the United Kingdom to leave the bloc, Chinese Foreign Ministry’s spokeswoman Hua Chunying said Tuesday.

BEIJING, January 17 (Sputnik) — UK Prime Minister Theresa May will deliver later in the day a major speech to outline her negotiating strategy for Brexit talks with the European Union and is expected to say that London will not seek a "half-in, half-out" EU membership.

"China adheres to a consistent policy on this matter, we want to see the European Union prosperous, stable, open, we support integration processes within it. China hopes that the European Union will adhere to the unity and stability," Hua told a briefing.

The United Kingdom held a referendum on June 23, 2016, deciding to leave the European Union. May said the country would trigger the Article 50 of the EU Lisbon Treaty by the end of March, thus beginning withdrawal negotiations.