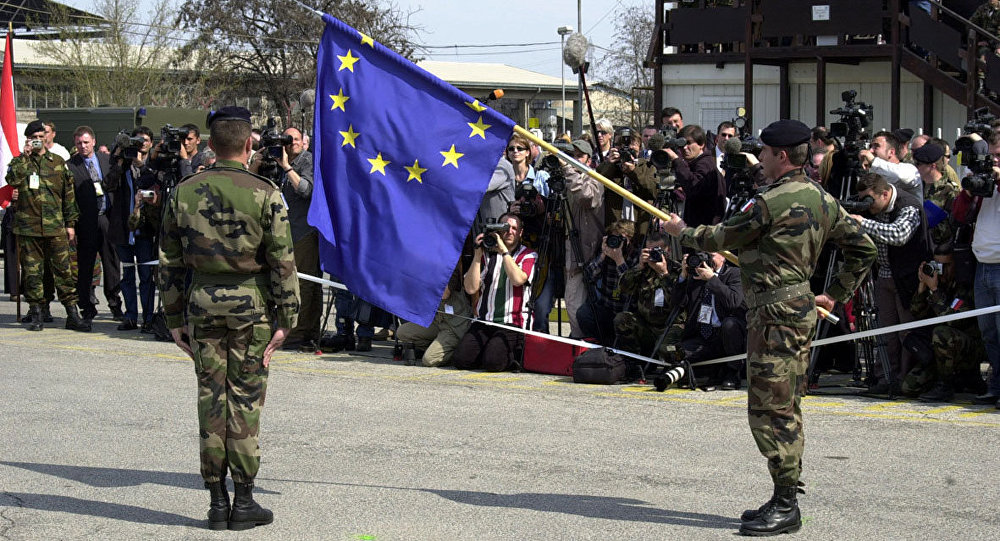 Former French Prime Minister Manuel Valls called on Monday US President-elect Donald Trump’s remarks about the European Union and NATO a provocation and a declaration of war on Europe. 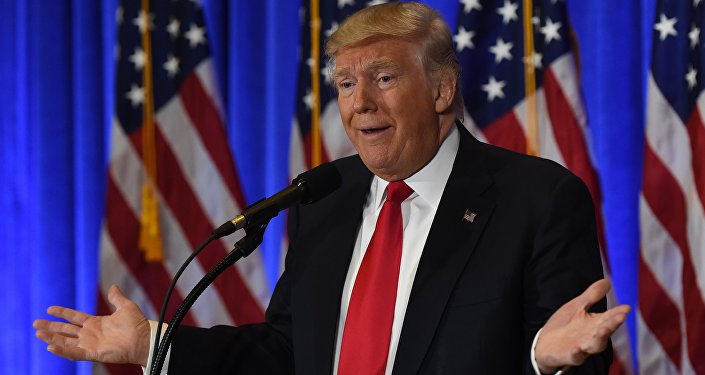 © AFP 2019 / TIMOTHY A. CLARY
Moscow Says US Speculating on Contacts Between Russia, Trump's Team
PARIS (Sputnik) – Earlier in the day, in an interview with The Times newspaper, US President-elect Donald Trump called NATO an "obsolete" organization, since it is not much engaged in countering terrorism, while its member countries' contributions are not efficient.

“That is a provocation, that is a declaration of war on Europe. The US President-elect proposes dissolution of Europe in the sphere of trade, migration and defense,” Valls said in an interview with the BFMTV broadcaster.

“The only response to Trump must be unification of Europe, especially in the sphere of defense and trade,” Valls said.

The former prime minister added that an alliance between Trump and Russian President Vladimir Putin against Europe would be an end to peace.

Trump Speaks: US President-Elect's Statements Before and After Election