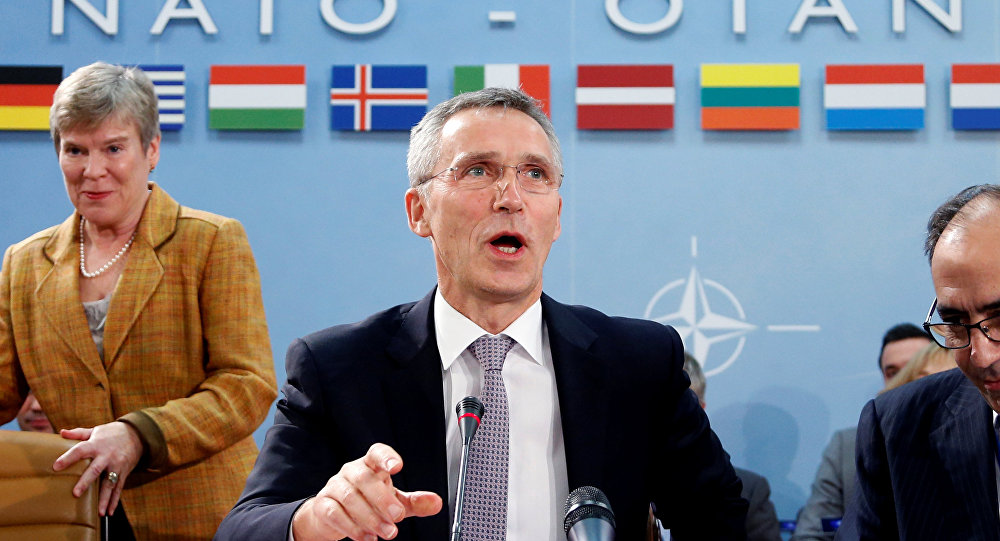 US President-elect Donald Trump will try to improve relations with Russia since he views Moscow as Washington's potential partner, but he will encounter opposition from the American intelligence community, some in Congress and several NATO members, particularly Poland and the Baltic states, Dr. Germano Dottori told Radio Sputnik.

© Sputnik / Vitaliy Podvitskiy
Out of Date

© REUTERS / Henry Romero
The Coup Against Trump and Why Russia 'Must Be Destroyed'
These comments came in response to Trump calling the North Atlantic Alliance "obsolete" earlier on Monday. He said that the bloc was outdated because it "wasn't taking care of terror." Trump also chastised those NATO members who were allocating less than 2 percent of their GDP on defense spending, but said that the alliance was still "very important" to him. 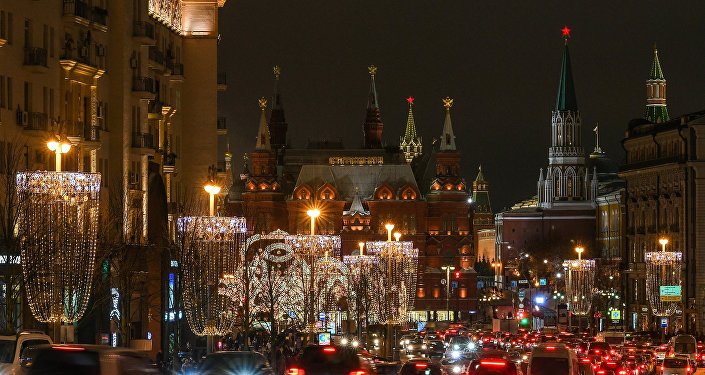 © Sputnik / Alexander Vilf
NATO Ignoring Russia's Attempts to Restore Dialogue, But 'Things Are Changing'
"I think Trump will prevail over the intelligence community [because he can replace] top officials," the expert said. "The US Congress is a different matter," but Trump can deal with US Congressman if he "delivers on some of the most important promises" he made during the election campaign.