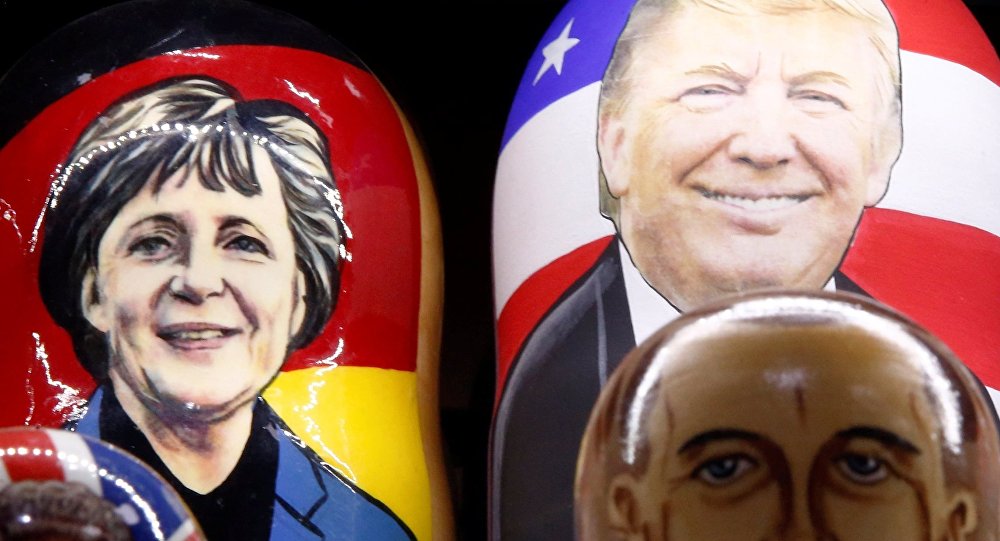 The European Union has its fate in its own hands, German Chancellor Angela Merkel said Monday after incoming US President Donald Trump praised London for quitting the bloc.

MOSCOW (Sputnik) — She responded to criticism levelled by US President-elect Trump against her migration policy and his praise for UK’s "smart" decision to "get out" of the European Union, in his interview with the Times and Bild newspapers.

"I think we, the Europeans, have our fate in our own hands. I will continue pressing for intensive and most importantly forward-looking cooperation between the 27 member states," she told reporters in Berlin. 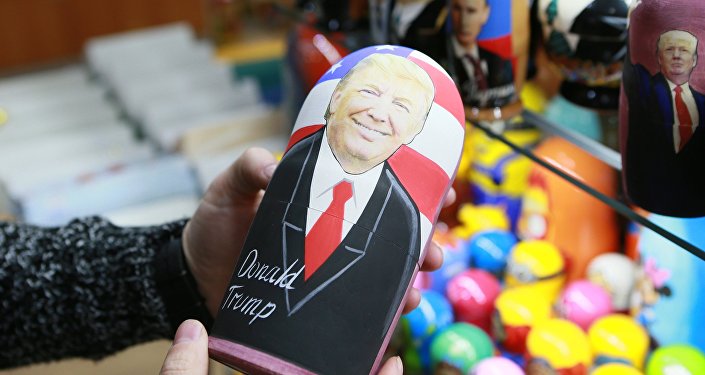 Merkel underscored she planned to work together with Trump’s administration once he is in office, "and then we will see what kind of a deal we can reach," she added. Trump is scheduled to be sworn in this Friday.

Trump Says Confidence in Merkel, Putin May Not Last Long

Merkel Not Hopeful About Relations With Trump – German Media