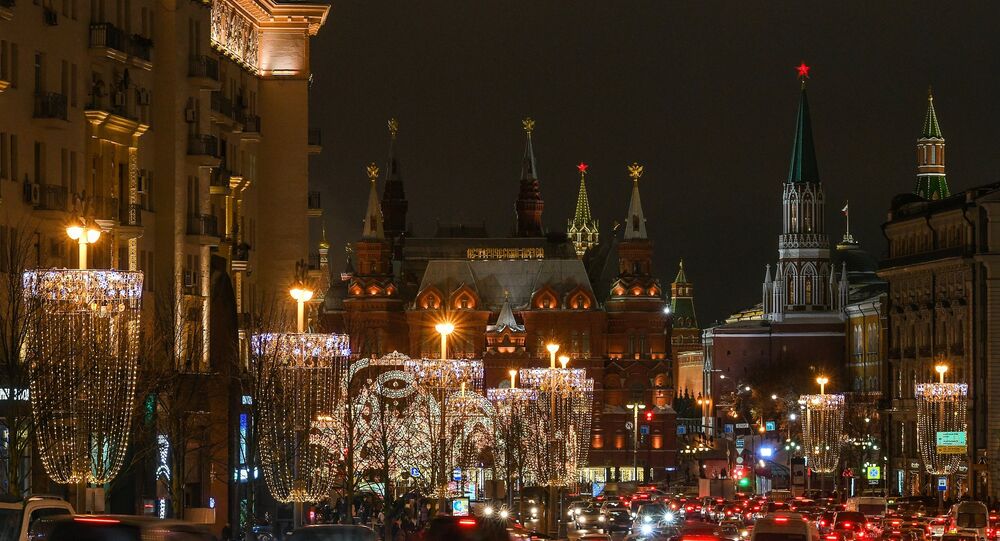 In 2016, Russia came up with several initiatives aimed at establishing contacts with the North Atlantic Alliance, particularly when it comes to arms control, but the bloc rejected all of them, German political analyst Dr. Christian Wipperfurth told Sputnik, adding that nevertheless relations between Moscow and NATO appear to be improving.

The relationship between Russia and NATO is still stormy.

"Many channels which were used to conduct dialogue during the Cold War no longer exist. This is a dangerous situation. However, regardless of war games, military deployments and the tense atmosphere there are positive signals. For instance, the arms control dialogue has been revived. Germany is making an effort to reboot the NATO-Russia Council (NRC)," he said.

The NRC met several times last year following a two-year break caused by the outbreak of the Ukrainian civil war, which the West has blamed on Russia although the Kremlin has always denied these groundless claims. Russia unveiled an initiative aimed at improving air safety over the Baltics during the second meeting which took place in July 2016.

© AP Photo / Czarek Sokolowski
Obama's Last Trick: How to Evade a Russia-NATO Deal
"Russia suggested that all military aircraft flying over the Baltic Sea turn on transponders turned since several incidents happened last year," the analyst said. "NATO Secretary General appeared to have initially been open to the idea, asking Russia for additional information, which Moscow provided. But in late September NATO rejected the initiative, saying that the bloc's members agreed to foster political, but not military contacts with Russia."

Wipperfurth, an expert on Russia's foreign policy, added that some NATO member states view a dialogue with Russia as counterproductive. Others, including Germany, France, Austria, Finland and Slovakia want to foster relations with Moscow.

"I would point to differences within the alliance. In late September NATO refused to keep in touch with Russia, but decisions in the bloc are only made unanimously and Germany and France were against [such a move]. As a result, a compromise was reached. Although a specific initiative was rejected, the NRC was supposed to continue working. Right before Christmas another meeting took place. As such, I am happy with the way things are going in recent months," he said.

Wipperfurth said that no big agreements are likely to be unveiled in the near term since "mutual trust" has been damaged, but certain steps could be made when it comes to arms control, trust building measures and counterterrorism efforts.

© Sputnik / Vera Kostamo
Ex-NATO Commander: Trump Should Cooperate With Russia in Arctic Despite Tensions
The political analyst noted that NATO's relations with Russia could well be readjusted under the incoming Trump administration.

"Something will likely change, but it remains unclear in what direction. However, the new administration appears to view China as its main rival, if not an adversary. Until now Russia seemed to fit this mold. Americans seem to have understood that it will be very hard for them to compete with two powers. This is why they prefer to improve relations with one of them," he said.