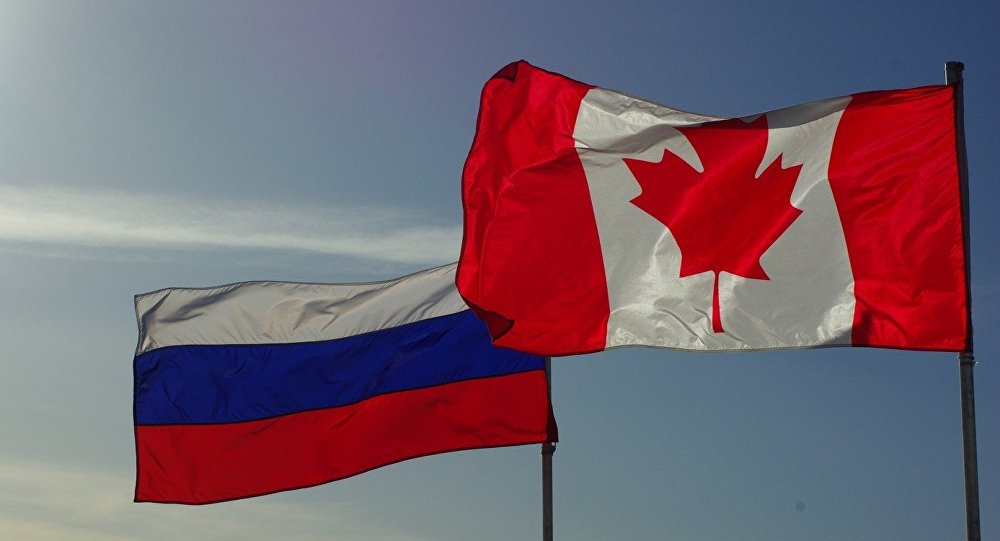 Canadian Foreign Affairs Minister Chrystia Freeland rejected a proposal that would allow her to travel to Russia in exchange for Ottawa removing sanctions against Moscow, local media reported.

WASHINGTON (Sputnik) — "Foreign Affairs Minister Chrystia Freeland has firmly rejected an offer from Russia to lift a travel ban against her if Canada removes economic sanctions and visa bans imposed over Moscow’s 2014 annexation of Ukraine’s Crimean Peninsula," Canada’s The Globe and Mail reported on Wednesday.

Freeland’s communications director Joe Pickerill told the news agency that there was “no quid pro quo for aggression and illegal action” on the Russians part. 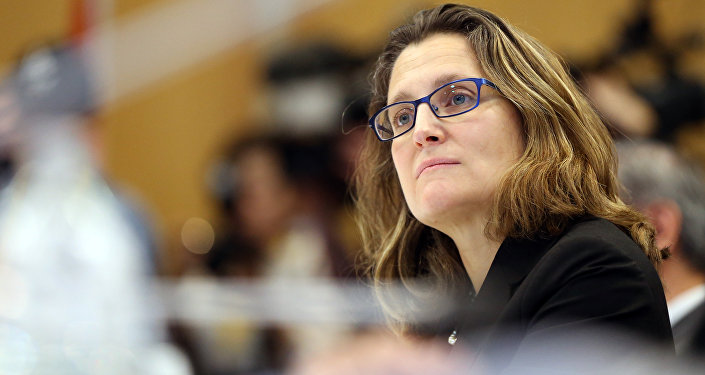 "She has been under sanctions since 2014, it is no secret. She was included in the sanctions list as a response measure, as Canada introduced restrictions against Russia, including officials. The issue of her removal from the response sanctions list is a matter of reciprocity and 'mirror' response," the source told RIA Novosti.

He said Freeland's presence on the Russian stop list "will not prevent Russian officials from contacting her at international sites."