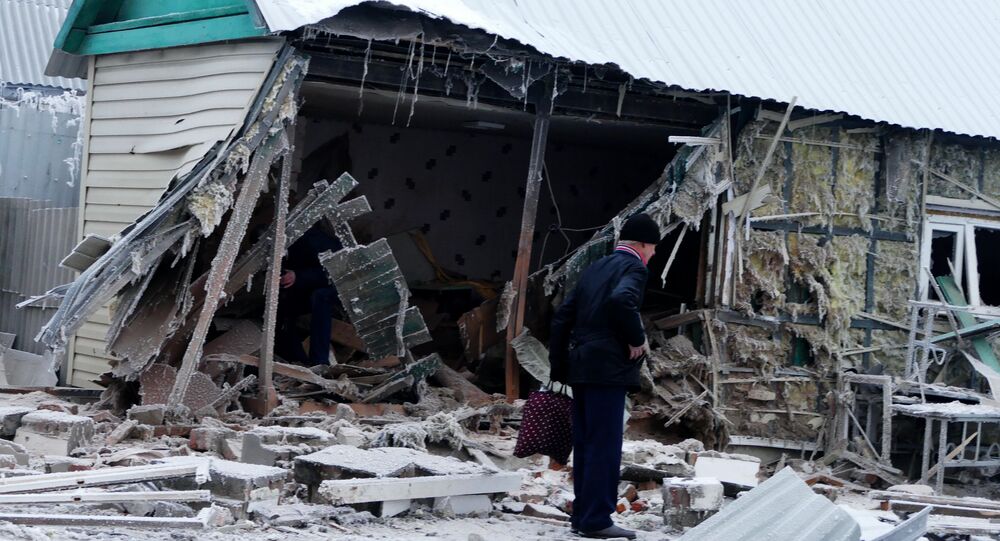 Russian Deputy Foreign Minister Grigoriy Karasin said that there are no plans on foreign ministerial-level talks between Russia, France, Germany and Ukraine on the conflict in southeastern Ukraine planned for early 2017.

© Sputnik / Vladimir Astapkovich
Normandy Format on Ukraine Working ‘Sluggishly,’ Yet Has No Alternative - Putin
MOSCOW (Sputnik) — US President-elect Donald Trump and his team need to take office on January 20 before considering the possibility of including the United States in the Ukraine conflict settlement process, Russian Deputy Foreign Minister Grigory Karasin said Friday.

"Let us wait for the end of January, when the new administration will arrive. We are open for cooperation, the president has said that. The form, meaning and rhythm will be prompted by real life, which will begin after the holidays with the arrival of the new administration," Karasin told RIA Novosti.

The expansion of the so-called Normandy format that includes Russia, Germany, France and the Ukraine, has been proposed and discussed throughout 2016.

© AP Photo / BelTA, Andrei Stasevich
Issue of Including UK, US in Normandy Format Not Under Consideration - Kremlin Aide
Russian President Vladimir Putin said last October that Moscow does not oppose the inclusion of countries including the United States into the so-called Normandy quartet.

Karasin also stated that there are no foreign ministerial-level talks between Russia, France, Germany and Ukraine on the conflict in southeastern Ukraine planned for early 2017.

"There is intensive work at the level of presidential assistants over the phone. They are exchanging projects, 'road maps' all the time. We are closely following this, engaging in part. But there are no specific dates for meetings," Karasin told RIA Novosti.