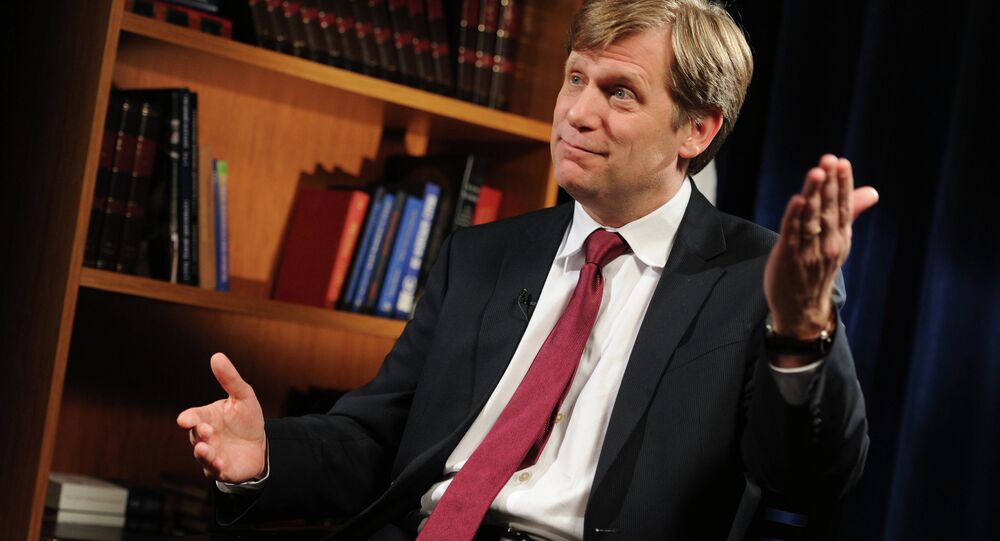 Former US Ambassador to Moscow Michael McFaul on Friday welcomed the decision of Russian President Vladimir Putin to not expel US diplomats in a response to the anti-Russian sanctions imposed by Washington.

© Sputnik / Alexei Druzhinin
Russia Will Determine Steps in Restoring Ties With US Based on Trump's Policy - Putin on Sanctions
MOSCOW (Sputnik) — On Thursday, US outgoing President Barack Obama announced the expulsion of 35 Russian diplomats, the closing of two Russian diplomatic compounds in Maryland and New York and new sanctions against six Russian individuals and five entities over Moscow's alleged interference in the November US presidential election, repeatedly denied by Russian authorities as groundless.

"I applaud Putin decision today. Good for US diplomats," McFaul said on Twitter.

"Putin has done well today, I agree," the former ambassador added in Russian.

McFaul served as the US ambassador to Russia in 2012-2014. Currently McFaul is a professor of political science at Stanford University in California.