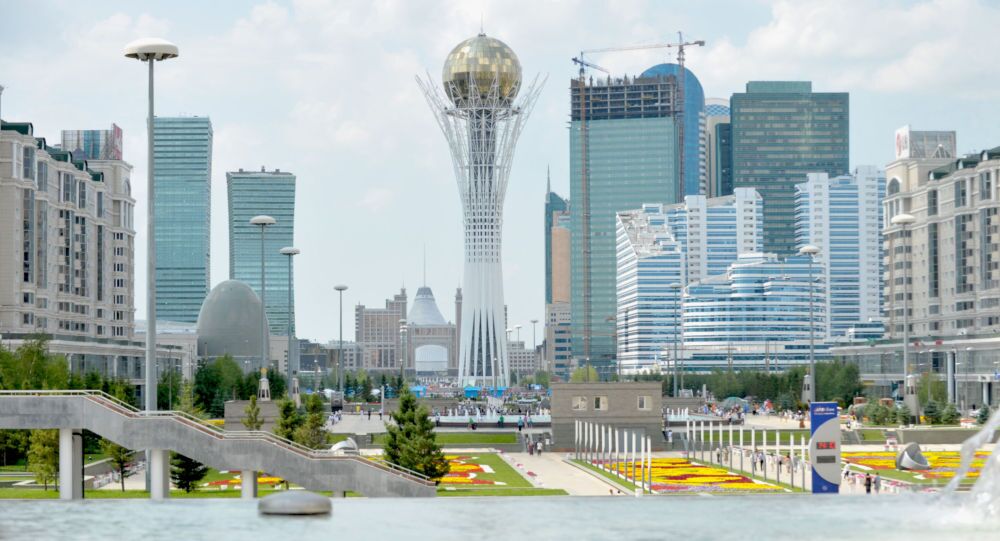 MOSCOW (Sputnik) — Russia is launching the groundwork for talks between the Syrian government and opposition in Kazakhstan alongside Turkey and Iran, Russian Foreign Minister Sergei Lavrov said Thursday.

"We will now proceed with the Turks and the Iranians with preparations for the meeting in Astana," Lavrov said.

"Given the importance of expanding the number of guarantor countries, we have in mind at this stage to invite our Egyptian colleagues to join these agreements," Lavrov said.

He added that Saudi Arabia, Qatar, Iraq and Jordan could be involved at "later stages."