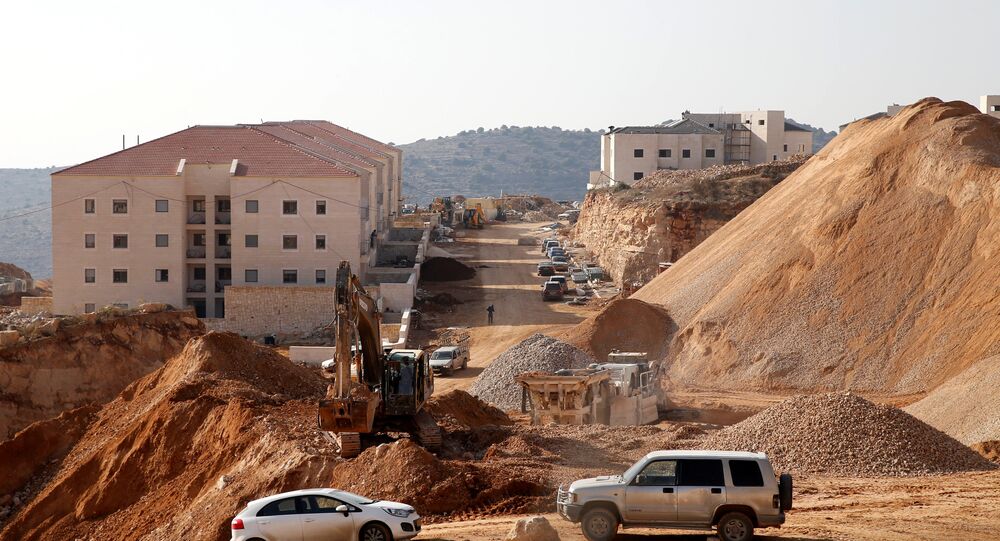 On Friday, the UN Security Council passed a resolution initiated by New Zealand, Venezuela, Malaysia and Senegal in a 14-0 vote. The resolution states that Israel should immediately and completely cease all settlement activities on "occupied Palestinian territory," including in East Jerusalem.

"We very much regret that a number of countries with which we have very good neighborly relations, voted in favor of this resolution, including Russia. We perceive this resolution as a hostile act against Israel and therefore, we express our dissatisfaction with the ways that we have available," Elkin, who is also the minister of environmental protection and a member of the security committee, said.

The Oslo Accords are a set of agreements signed in the 1990s between the Israeli government and the Palestine Liberation Organization (PLO).

They provide the founding principles of the self-government arrangements on the Palestinian territories and mark the start of a peace process aimed at fulfilling the right of the Palestinian people to self-determination.