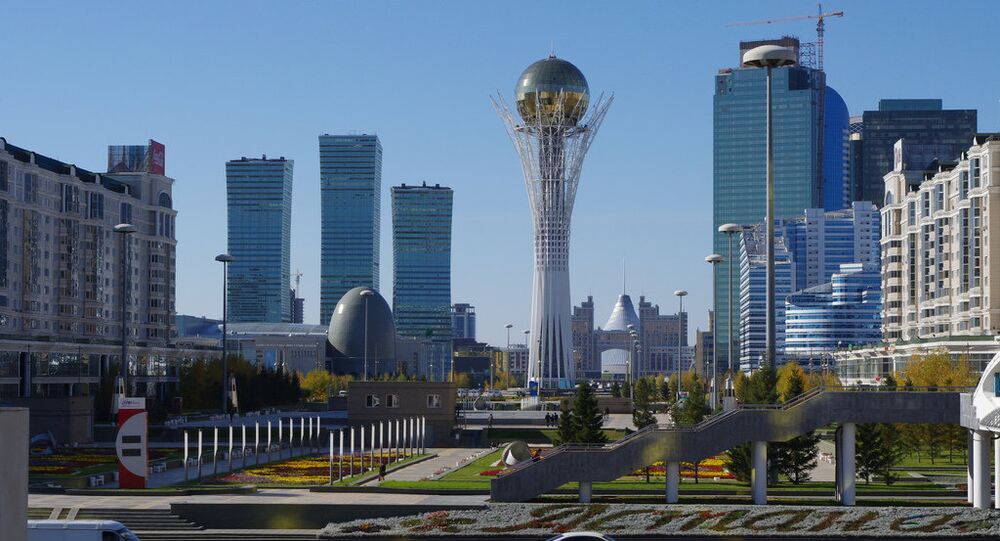 The negotiations in Astana between the conflicting parties to the Syrian civil war will convince the United States and the European union to assist to the settlement of the conflict, a member of Turkey's ruling Justice and Development Party (AKP), told Sputnik on Friday.

"The negotiations in Astana are an important step, they will prompt the United States and the European Union to accept the necessity to stop the bloodshed and to reach peace in Syria as soon as possible," Selcuk Ozdag said.

He added that participation of both Brussels and Washington in the Syrian peace process was necessary, as the joint efforts of Moscow, Tehran and Ankara would not be enough.

Iranian, Kazakh Leaders to Meet on Thursday in Astana