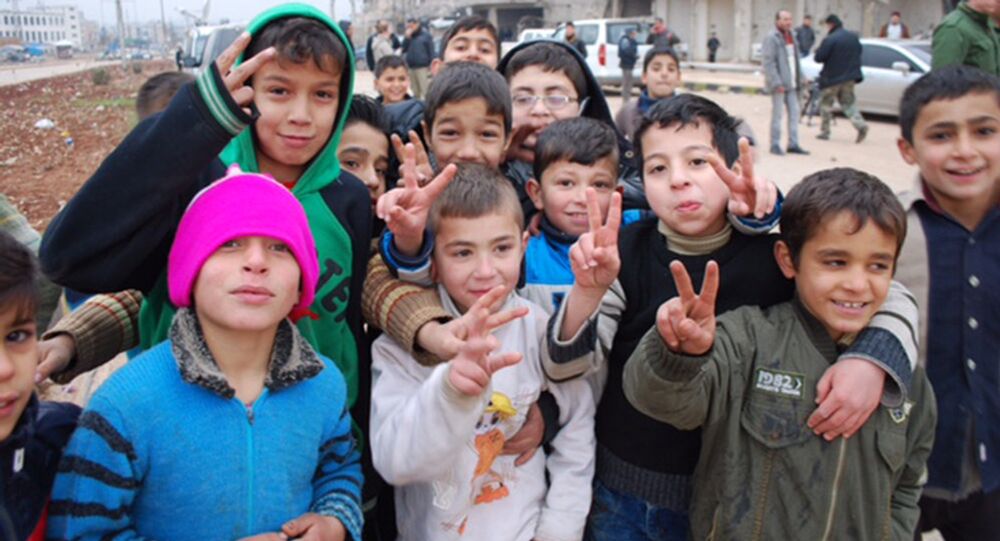 The UN special envoy for Syria welcomed the joint statement of Russia, Iran and Turkey on the war-torn country.

GENEVA (Sputnik) — The joint statement of Russia, Iran and Turkey on Syria is useful for the resumption of the intra-Syria talks in Geneva on February 8, UN Special Envoy for Syria Staffan de Mistura told Sputnik on Wednesday.

"I welcome the joint statement and find it helpful in promoting the resumption of intra-Syrian talks in Geneva on the 8 of February," de Mistura said commenting on the statement issued by the sides following the talks in Moscow on Tuesday.

© AFP 2020 / Natalia KOLESNIKOVA
No Military Solution to Syrian Crisis - Russia, Iran, Turkey Joint Statement
On Tuesday, foreign and defense ministers of Russia, Iran and Turkey met in Moscow to discuss the situation in Syria, including Aleppo. The countries agreed on a joint statement on the revival of the political process to end the conflict in Syria. The document confirmed the respect of the sovereignty, independence and territorial integrity of Syria as a multiethnic, multi-religious, democratic and secular state. The ministers also noted the importance of extending the ceasefire and voiced their willingness to become guarantors of the forthcoming agreement between Damascus and the opposition.