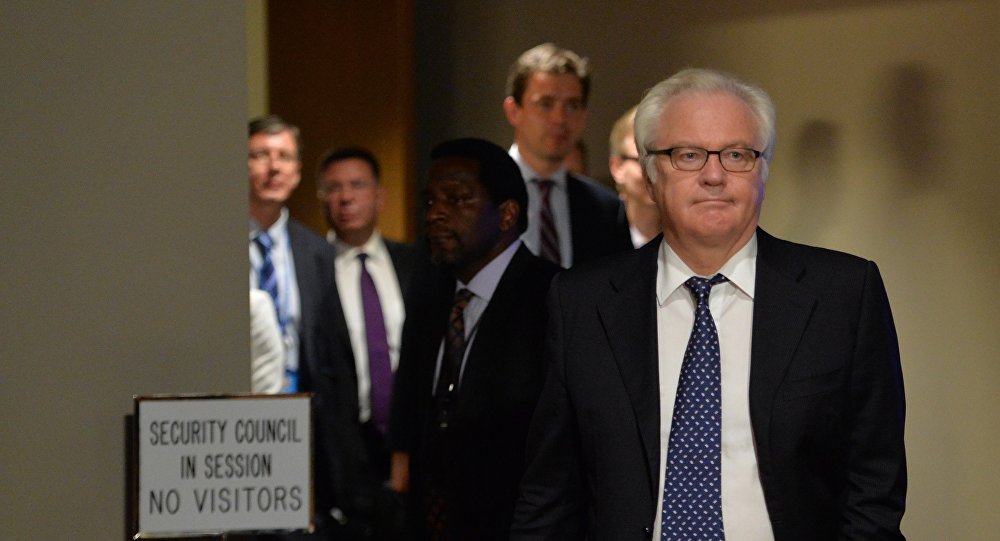 Sending international observers to Syria to monitor the evacuation of civilians from areas previously held by militants would take "weeks" due to preparation and training, according to Russian UN Ambassador Vitaly Churkin.

The Russian envoy was responding to numerous calls to allow observers into the Syrian city of Aleppo to monitor what Western governments have described as a humanitarian catastrophe unfolding there. The most recent call came Friday morning in the form of a UN Security Council draft resolution from France.

“There can be a tendency to overcomplicate matters if you don’t want to do anything – we should avoid that,” Power said. “On the ground, the UN has reported to us within the last hour that they are eager and willing to carry out monitoring, that they believe that their presence, however substantial this presence is, will make a difference.”

Earlier Friday, the Security Council met in emergency session to hear updates about Syria from Emergency Relief Coordinator Stephen O'Brien as well as the French proposal regarding evacuations and monitoring in Aleppo.