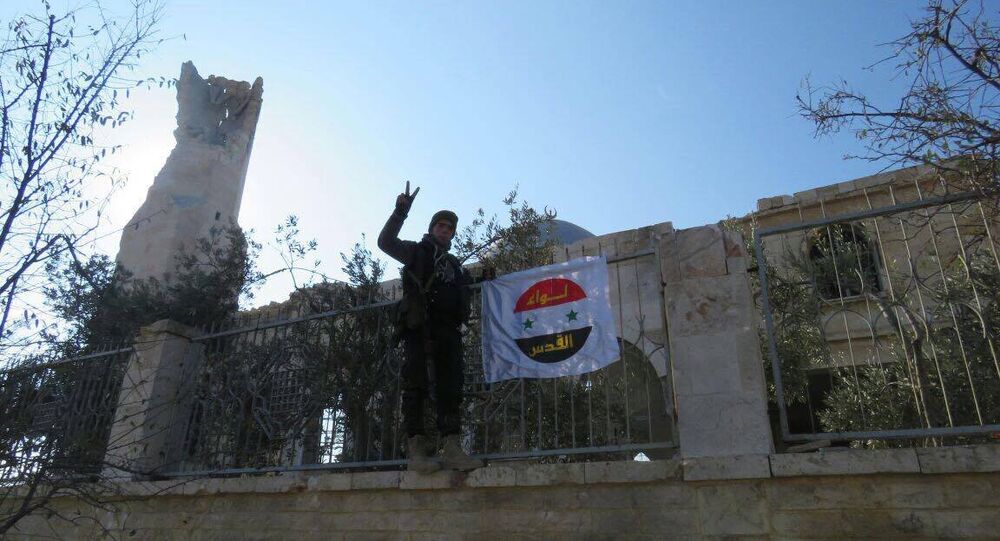 While Western media sources continue to circulate reports of alleged "atrocities" committed by the Syrian Arab Army in Aleppo, the facts on the ground proved the opposite. "There is no such thing as 'carnage' or 'mass murder' of civilians in Aleppo," Turkish journalist Hediye Levent told Sputnik.

© AFP 2021 / George OURFALIAN
Aleppo Residents 'No More Afraid of Being Killed' After Liberation of the City
According to Levent there is yet another fact largely misinterpreted by Western media: contrary to the common belief, the majority of the SAA personnel taking part in the liberation of Aleppo are Sunnis. Furthermore, the journalist added, the Syrian government forces are dominated by the Sunnis.

Shaming and Blaming: US Ambassador to UN Pretending to Be 'Mother Teresa'