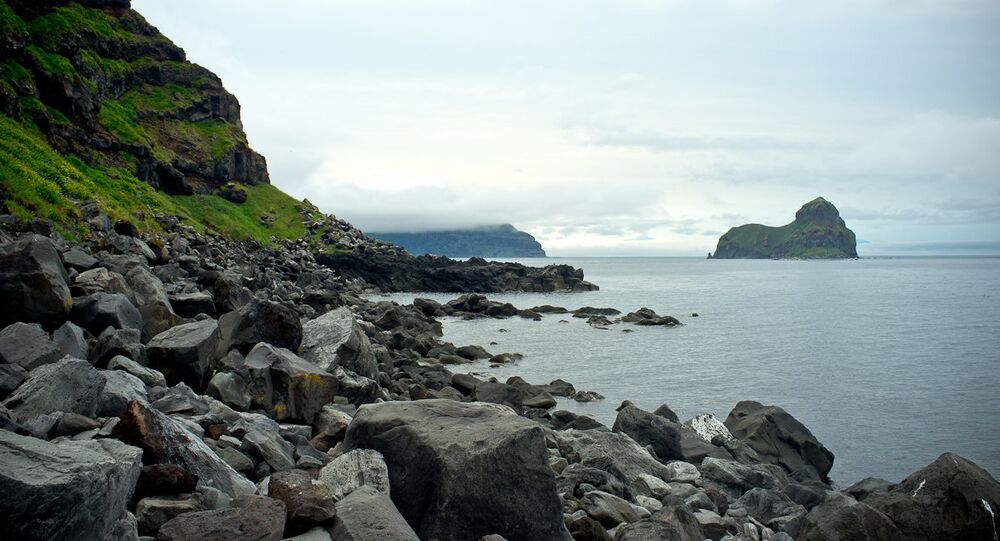 Russian President Vladimir Putin and Japanese Prime Minister Shinzo Abe will hold talks on Thursday in Japan, which, according to Russian presidential aide Yury Ushakov, may result in the announcement of joint economic projects on Kuril Islands.

MOSCOW (Sputnik) — The Kuril Islands are located on the border between the Okhotsk Sea and the Pacific Ocean, nestled close to Russian Sakhalin and Japanese Hokkaido. They consist of the Greater Kuril Ridge and the Lesser Kuril Ridge.

The Russian-Japanese competition for the islands began at least as early as in the eighteenth century. By 1804, Russia and Japan essentially shared control of the islands, with Japanese influence stronger in the North and Russian in the South Kuril Islands. Formally, though, Russia continued to own the entire archipelago.

On February 7 (January 26, Julian calendar), 1855, Russia and Japan signed the first bilateral commerce and border treaty that proclaimed relations of peace and friendship between the two countries, opened up three Japanese ports to Russian vessels and established a border in the vicinity of the South Kuril archipelago, between the islands of Urup and Iturup.

In 1875, Russia and Japan signed a treaty ceding 18 islands of the Kuril archipelago to Japan. In turn, Japan recognized complete Russian jurisdiction over Sakhalin. The 1875 treaty remained in force until 1905 when Russia and Japan signed the Portsmouth peace treaty. Japan emerged victorious from the Russo-Japanese War of 1904-1905, with Russia ceding the entire Kuril archipelago and some territory in the south of Sakhalin island.

On October 19, 1956, the Soviet Union and Japan signed a Joint Declaration on ending a state of war between them and on restoring diplomatic and consular relations. The Soviet Union agreed, provisionally, to cede the Habomai and Shikotan islands to Japan if and when the peace treaty is concluded.

The possibility of the return of the two islands designated in the 1956 declaration to Japan has been repeatedly floated and then shelved by Putin's administration.

The four islands present economic interest for both Russia and Japan, as a great part of their value lies not in the land, but in the fish-rich waters.

The return of the islands is seen as the matter of national pride in both countries.

In September, 53 percent of the Russians surveyed by the Russian Public Opinion Research Center (VTsIOM) said that the Kuril Islands belonged to and had to remain with Russia, whereas 42 percent showed support for the continuation of the negotiations between Tokyo and Moscow.

In 2005, a similar poll showed that more than 70 percent of the Russians were against transferring the islands to Japan.

This softening of the public opinion may signal a good moment for a new deal.

Kremlin to Not Disclose Content of Talks Between Russia, Japan Security Heads