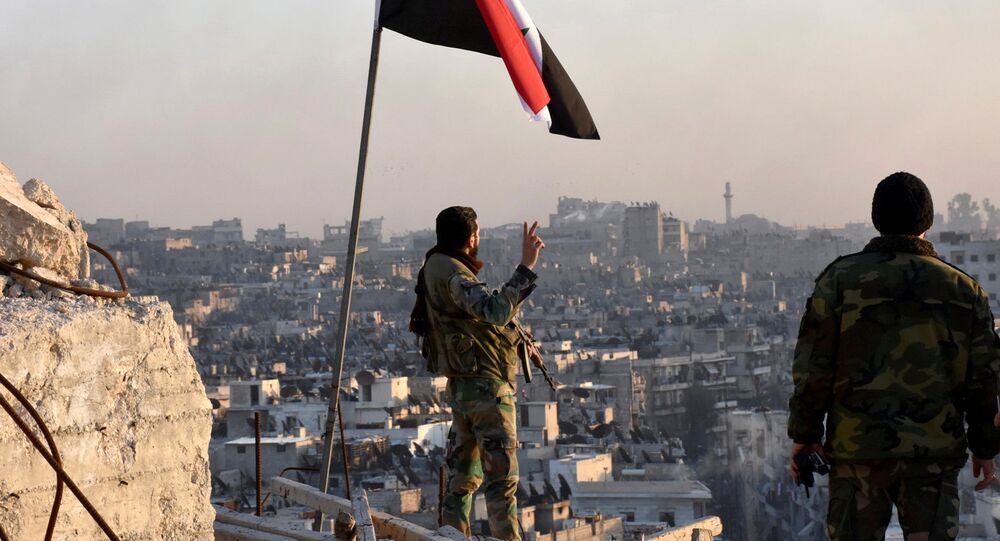 MOSCOW (Sputnik) – The official called talks on the situation on Aleppo a “complicated tangle.”

“As far as I understand, it is much easier for us to reach agreements with the Turkish side than with the US side,” Andrei Kelin told RIA Novosti.

© Sputnik / Maksim Blinov
Turkish FM to Discuss Aleppo Situation With Russia's Lavrov, Iran's Zarif
Over the recent months, Aleppo became a major battleground in Syria between government forces and militants. On Tuesday, the Russian reconciliation center said that the Syrian army was controlling over 98 percent of the territory of the embattled city, with militants present in less than 3 square kilometers (1.1 square mile).

“On one hand, Turkey follows the NATO path, on the other it has a range of interests in which we find joint sectors of cooperation with each other. So it will continue,  the interaction, cooperation on Syria, among other areas,” Kelin said.