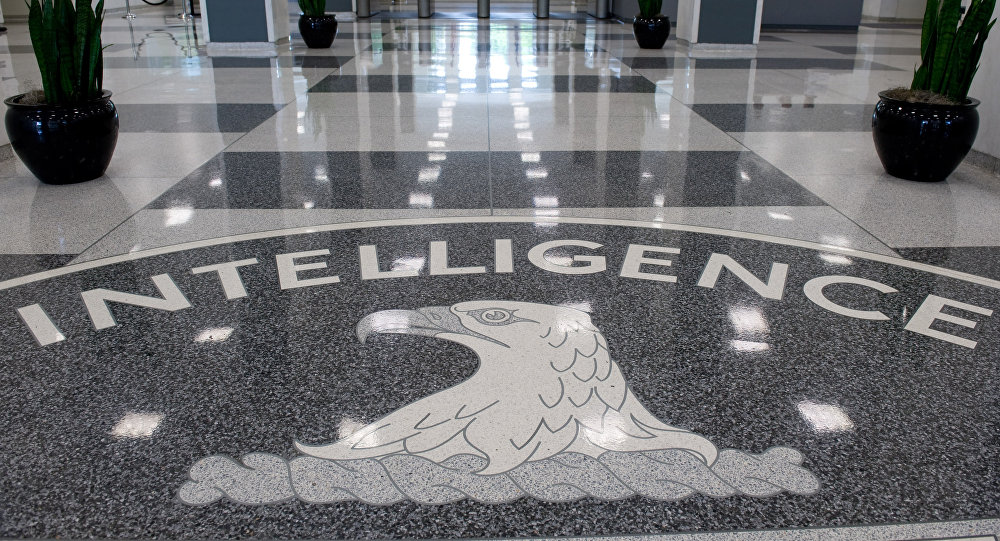 President-elect Donald Trump's dismissal of a Washington Post story based on statements from anonymous intelligence officials claiming Russia "hacked" the US election has some worrying about the kind of relationship his administration will have with the CIA.

On December 9, Trump's transition team issued a statement in response to the story, saying, "These are the same people that said Saddam Hussein had weapons of mass destruction," and that it was "time to move on."

(No such weapons, the purported reason for the US war against Iraq in 2003, were ever found.)

Two days later, the president-elect had tempered his rhetoric somewhat. In an interview with Fox News broadcast December 11, he called the story and the hacking claims "ridiculous" and "just another excuse" from Democrats to avoid taking the blame for their loss.

Trump distinguished between the intelligence community, who he said he had "great respect for," and Democrats looking for excuses for their loss. It is US Democrats pushing this story, he claimed.

The CIA is not trying to overturn the election results, nor have they even clearly said Russian hacking took place, Trump said. Rather, the intelligence community is still fighting it out.

"If you look at the story and you take a look at what they said, there's great confusion. Nobody really knows," Trump said. "And hacking is very interesting. Once they hack, if you don't catch them in the act you're not going to catch them. They have no idea if it's Russia or China or somebody. It could be somebody sitting in a bed someplace. I mean, they have no idea." 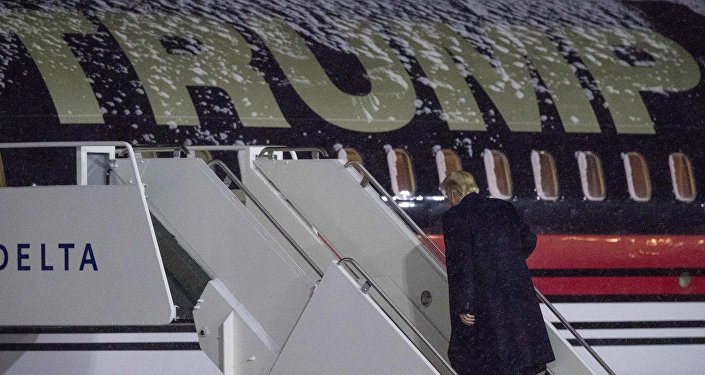 He also declined to criticize US President Barack Obama for requesting a full investigation into outside election hacking, saying, "I don't want anyone hacking us."

This may not be enough to sooth the fears of America's enormously expensive intelligence community. Trump has already drawn comment for skipping most of the daily intelligence and national security briefings presidents and presidents-elect are offered, despite entering office amid what intelligence officials have called the "most complex and diverse array of global threats" in decades. The Washington Post points out that Lieutenant General Michael Flynn, Trump's pick for national security adviser, was forced out of his job as head of the Defense Intelligence Agency by Obama administration officials.

Now, some are wondering whether a productive relationship will ever be possible.

"Given his proclivity for revenge combined with his notorious thin skin, this threatens to result in a lasting relationship of distrust and ill will between the president and the intelligence community," Paul Pillar, former deputy director of the CIA's Counterterrorism Center, told the Washington Post.

He went on to say that Trump's "character and tendencies for vindictiveness" might lead to a relationship worse than the one former President Richard Nixon had with his intelligence agencies.

"I see the danger of a lasting dysfunctional relationship based on the president-elect's perception that he is being wronged by the intelligence community," Pillar said, the Washington Post reported.

As intelligence officials hunker down to dig deeper into who may have attempted to interfere in the US election and to what end, the potential for conflict only grows. A report that claims Russia did use cyberattacks to influence the election could pit the intelligence community against the incoming president, who has repeated that there has as yet been no evidence presented of Russian wrongdoing. (On Sunday, however, he did say that although he didn't believe there was Russian hacking, he didn't claim to be certain. "Maybe" they were involved, he said.)

"When the president-elect's transition team is attempting to discredit the entire intelligence community [IC], it has never been more important for the IC and Congress to guard against possible political pressure or retaliation against intelligence analysts," Democratic Senator Ron Wyden, who sits on the Senate intelligence committee, told the Guardian for a December 11 story.

"To have the president-elect of the United States simply reject the fact-based narrative that the intelligence community puts together because it conflicts with his a priori assumptions — wow," Michael Hayden, who was the director of the NSA. and later the CIA. under President George W. Bush, told MSN.

Other former intelligence officers told the Guardian they expected retaliation by Trump after his inauguration next month. The president-elect's approach to the Energy Department, seeking to identify employees who worked on climate change policies, has led to fears of targeted dismissals in other agencies.

Of course, some voices go farther than the newly tempered president-elect, claiming outright lies are par for the course with the CIA. Speaking with Radio Sputnik, former UK ambassador to Uzbekistan Craig Murray said the CIA investigation is clearly intended to undermine the new administration and promote Russophobia, and that is driven by sour grapes rather than an actual violation.

Murray, a close associate of WikiLeaks founder Julian Assange whose diplomatic career began to unravel after he spoke publicly about human rights abuses he witnessed in Uzbekistan, said there is no connection between Russia and the documents WikiLeaks received and revealed. "Nothing came to WikiLeaks from the Russian government or from any proxy… it's simply completely and utterly untrue." He also stressed that the torrent of information was not a "hack," but a leak by an insider.

"The CIA is simply lying about knowing what's happened and knowing who the people are. They don't know — if they knew, they would act," he said.

Trump: Flynn to Be 'Invaluable Asset' as National Security Adviser