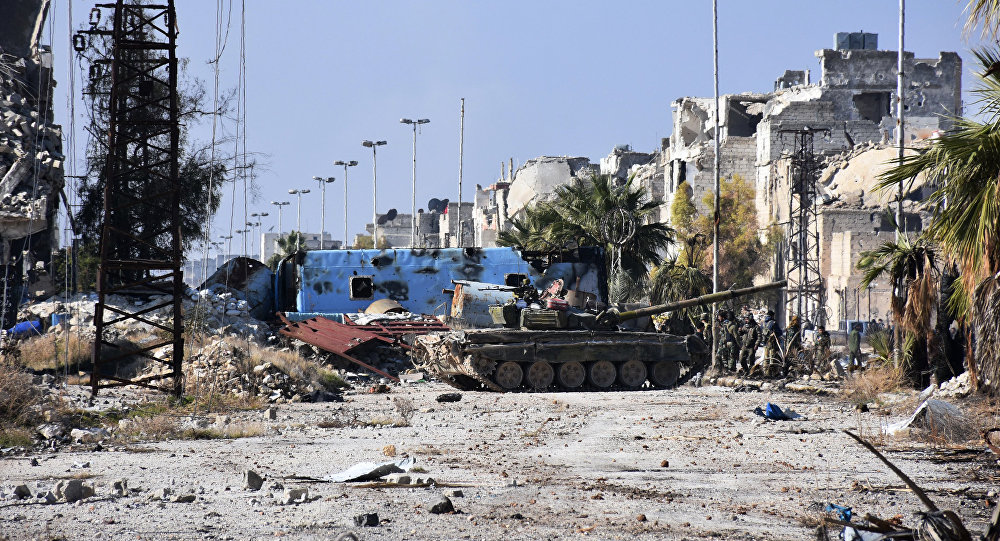 The Obama administration intends to damage relations with Moscow "as much as possible" before US President-elect Donald Trump comes to power, Russian political analyst Alexei Zudin told Radio Sputnik, commenting on Washington's refusal to follow through on its own proposal to bring peace to Aleppo.

© REUTERS / SANA
Syrian Army Restores Water Supply in Aleppo for Civilians' Use (VIDEO)
The reason behind this behavior is simple: the more complex and difficult relations between the two countries are, the harder it is "to build bridges," he explained.

Zudin, a member of the expert council at the Moscow-based Institute of Socio-Economic and Political Research, was convinced that Moscow should engage in dialogue with the United States despite these developments.

"This is good will on our part, which is always a good thing especially taking into account constant information attacks on Russia," he said. "I also think that for humanitarian and political reasons Russia and Syria are trying to minimize the damage caused by fighting in Aleppo. If there is a possibility to reach an agreement with the United States, the patron of terrorist groups, then we are ready to try."

Zudin further said that Russia should not be viewed as a junior partner when it comes to negotiations on Syria. Moscow wants Washington to cooperate when it comes to tackling terrorist groups in Syria. This is why Russian diplomats "could let their American partners take the lead," he explained. However, Russia is the leading stakeholder when it comes to actual counterterrorism efforts in the war-torn Arab country, he added. 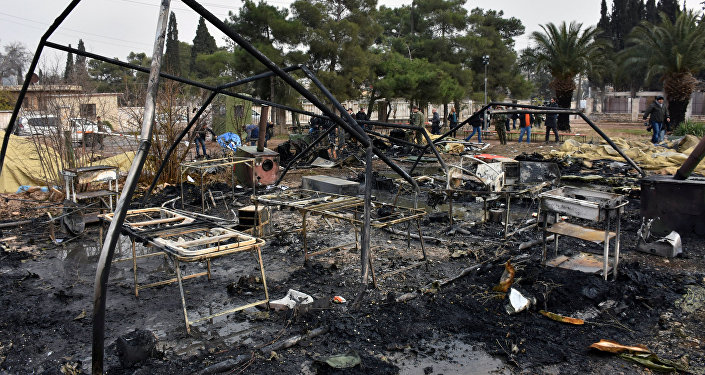 © REUTERS / SANA
What's Behind Deadly Shelling of Russian Hospital in Aleppo
Earlier, Russian Foreign Minister Sergei Lavrov said that Washington withdrew its own proposals on resolving the Aleppo issue. He explained that American diplomats refused to meet on December 7 to discuss the situation in the embattled Syrian city although five days earlier US Secretary of State Kerry handed over a proposal which Russia supported.

Washington is currently working on a new document. The draft, according to Russia's top diplomat, appears to be meant to give the militants some time to recover and replenish their supplies.

Lavrov described this situation as "nothing short of a detective story."

Aleppo Liberation: A Gulp of Freedom for Ravaged Syrian City