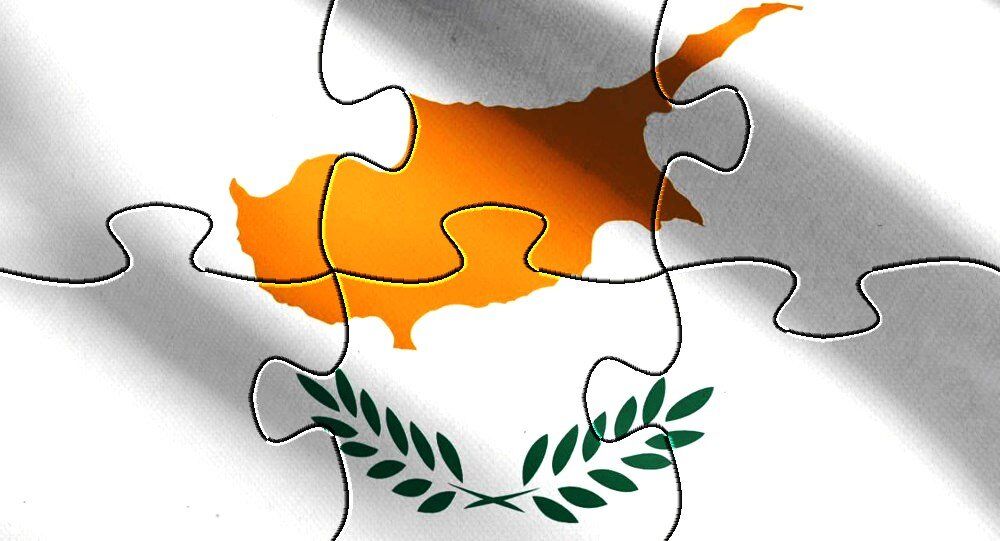 Cyprus may have a realistic shot at unification in the coming months, with Turkish President Tayyip Erdogan reconsidering his position following the failed Turkish coup d'état in July, according to Cypriot Foreign Minister Ioannis Kasoulides.

The Cypriot foreign minister said that July’s failed military coup might propel Turkey to finally withdraw Turkish troops from the island, forces that have been present since 1974. "My analysis," Kasoulides said, "is that, since the failed coup d'etat, the army obstacle no longer exists."

Cyprus has mandated that a reunification agreement must provide that Turkey withdraw its forces from Cyprus. "We are in the process of resolving all the internal issues in this story, but the issue that will lead to a solution or failure is the security issue,” the minister said.

The island is currently divided into Greek Cyprus, in the southern part of the island, and Turkish Cyprus, in the north, with a UN-patrolled ceasefire line in place since 1974. Greek Cypriot President Nicos Anastasiades and Turkish Cypriot President Mustafa Akinci will meet in Geneva, Switzerland, on January 9 to discuss a settlement, and members of the UN Security Council may also attend the talks in which new proposals are laid out, Kasoulides said.

Erdogan may pursue a deal with Cyprus to advance Ankara’s interests in the eastern Mediterranean, he noted, adding that today, Turkey’s motivation is more focused on Syrian and Iraqi gas fields than joining the European Union.