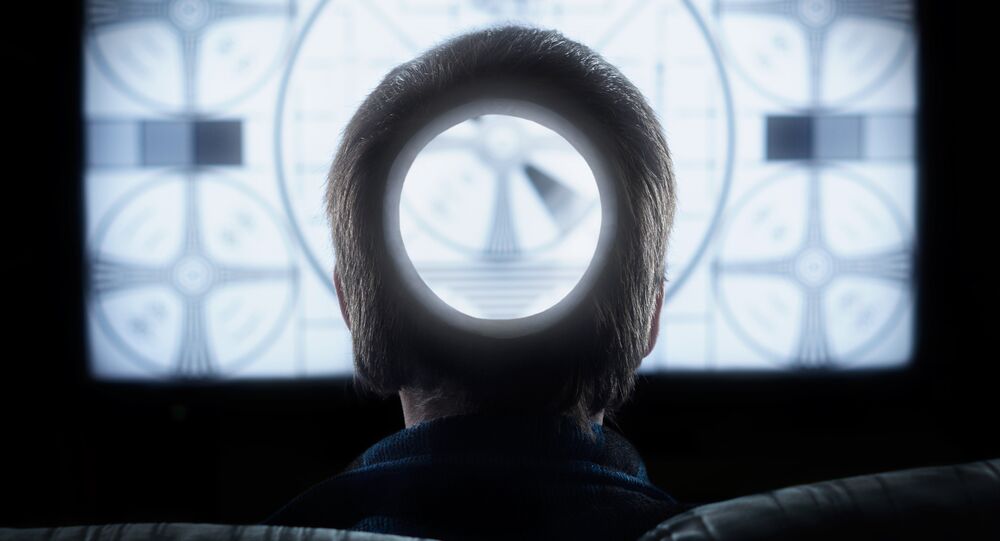 The Western countries are conducting ideological war against the BRICS member states, as the so-called superpowers, make efforts to hit the organization through different means of propaganda, South Africa’s Minister of Arts and Culture Nathi Mthethwa told Sputnik in an interview.

MOSCOW (Sputnik) — BRICS is an association of five developing economies, which comprise over one third of the world’s population. BRICS member-states (Brazil, Russia, India, China and South Africa) have a combined nominal GDP equivalent to approximately 20 percent of the gross world product.

"The news agencies here together with the people and the government of Russia must know that it’s an ideological warfare. Because there is the phenomenon of the interference of the West, which comes under the pretext of coming to help. But in fact they are doing the opposite… That is why, playing their games, they [Western powers] have to think, they have to demoralize people of Russia, but mainly to ensure they deliver a blow to BRICS," Mthethwa said.

The minister called on Russian people to "be strong" in the ongoing ideological warfare, adding that the Western countries make efforts to affect each member of the five-state organization with their own means, either influencing the elected authorities or undermining the importance of the countries.