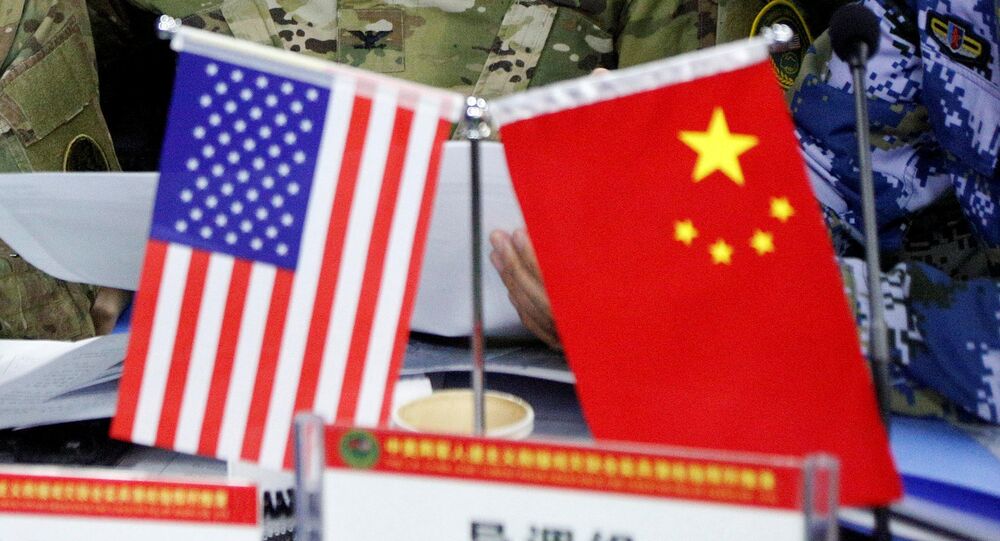 The Chinese Ministry of National Defense (MND) hopes to develop a stable relationship with the US Department of Defense under US President-elect Donald Trump's administration, MND spokesman Yang Yujun said Wednesday.

"The Chinese side is ready to promote a healthy and stable development of bilateral military relations jointly with the next US administration's Defense Department," the spokesman said at a briefing.

Washington and Beijing interests clash mainly in the South China Sea, with China and US allies, including the Philippines, Taiwan, Malaysia, Brunei and Vietnam, having competing claims to the territory. The US Navy continues patrols in the area, with officials stating these would continue despite Chinese protests.

The situation became heated when China strongly criticized the United States after US naval destroyer USS Lassen sailed inside the 12-mile limit of the Spratly archipelago, also known as the Nansha Islands, in the South China Sea late last year. Washington responded that the maneuver was not in violation of international law. The United States has also repeatedly warned it does not recognize Chinese claims of sovereignty over the islands.

The latest incident took place in late October near the Paracel Islands, also known as Xisha, when the US guided-missile destroyer Decatur carried out a safe passage patrol exercise in a move labeled a provocation by China.

Trump’s Administration Should Be ‘Wary of Russian Promises’ – CIA Chief