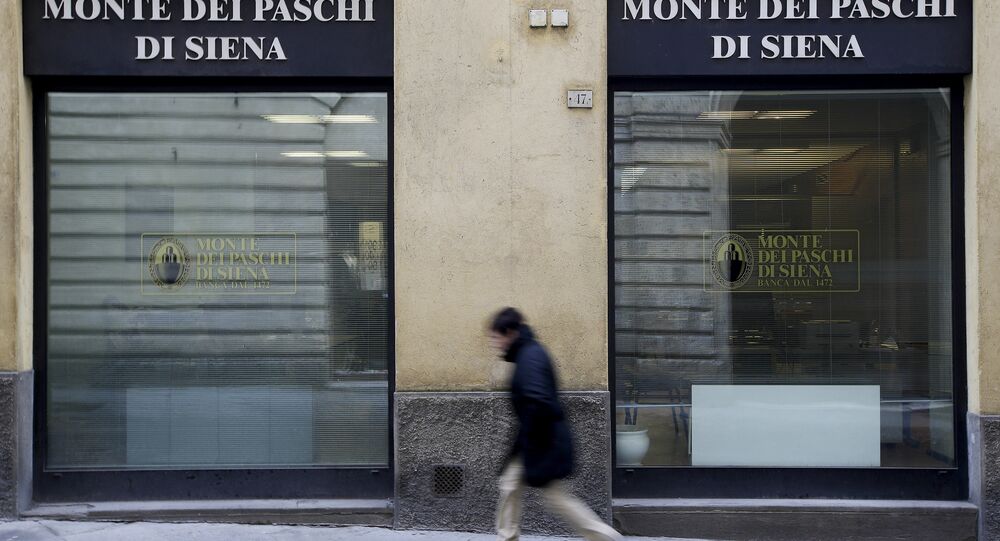 A total of eight Italian banks will risk collapse over the next few months if the nation votes "no" to the constitutional changes that have been proposed by current Prime Minister Matteo Renzi in the nationwide referendum, December 4.

Matteo Renzi: Referendum or Bust
Renzi's proposed changes would ultimately reduce the role of the Senate and transfer power to the central government from the regions.

If the opposition side however wins, what could follow would be market turmoil and financial turbulence according to officials and senior bankers.

EU Commission (EC) President Jean-Claude Juncker said in an interview that he agreed with the Italian Prime Minister's reforms.

Despite Renzi's frequent attacks on EC, where he has urged the Commission to provide more funds and support in dealing with an increasing flow of refugees arriving in the country from the Mediterranean, Junker has said he was in complete support of the new reforms and that he would work to convince all European countries to share the burden of migration with Rome.

"I don't know whether I would be useful to Renzi saying I would like to see 'Yes' win, I just say I would not like to see 'No' prevailing (in the referendum)," Juncker said.

He added: "Italy is a great nation and Renzi has contributed to this, we have to admit this," he added.

A defeat for Renzi will be read as a victory for Italy's two major populist parties, the Lega Nord and the larger Five Star Movement, led by the comedian Beppe Grillo. The two parties are not allied.

If Renzi is defeated, Lega Nord and the Five Star Movement could join forces to support a new government and hold a new referendum this time on the membership of Europe's monetary union.

If Italy, one of the world's largest public debtors, decided to go it alone, the entire European project could be dealt a mortal blow. In the age of Donald Trump and Brexit, that outcome is far from unthinkable.

​Opinion polls found however that the opposition vote was comfortably in the lead. This steered to volatility in equity and government bond markets as investors started to worry about political instability.

​Italy's Prime Minister has said he will resign if he loses the ballot over his proposal to reduce the role of the Senate and the transfer of powers to the central government from the regions.

If people vote against Renzi's reforms, the bankers may have to face their worst fear of uncertainty during the creation of a technocratic government.