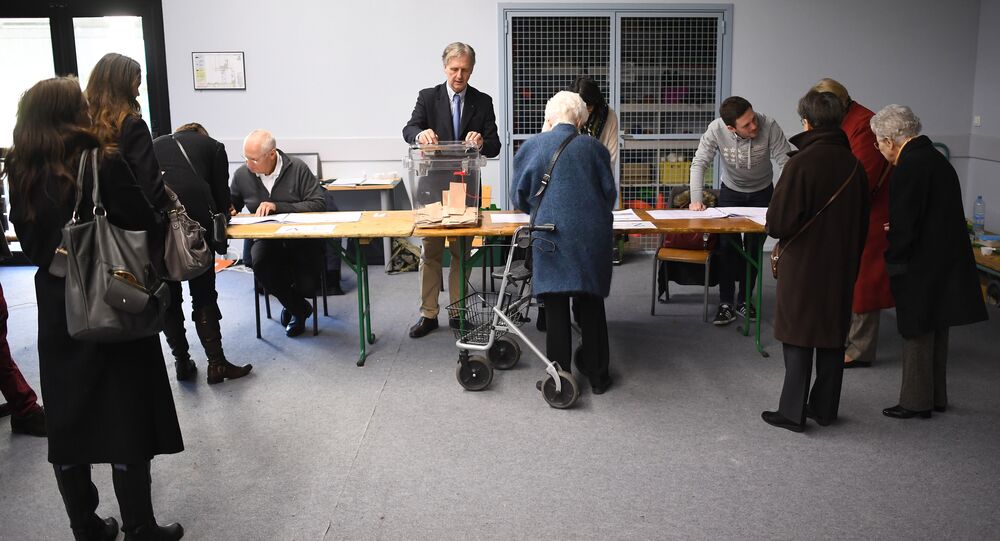 Russia is not getting involved in other state's elections, but President Vladimir Putin communicated with some candidates more than with others, Kremlin spokesman Dmitry Peskov said Monday while commenting on Francois Fillon's victory in France's primaries.

MOSCOW (Sputnik) — France's former Prime Minister Fillon is leading in Sunday's runoff with 66.5 percent of center-right votes with the majority of votes counted, according to the preliminary results of the second round of the primaries. The exact results will be announced later on Monday.

"I want to remind you that President Putin already expressed his attitude toward the primaries when journalists asked him recently. Second, Moscow certainly treats electoral processes in other countries, including France, with respect and maintains the necessary distance," Peskov said.

Fillon Takes Lead Over Juppe in French Presidential Primary With 69.5% of Votes