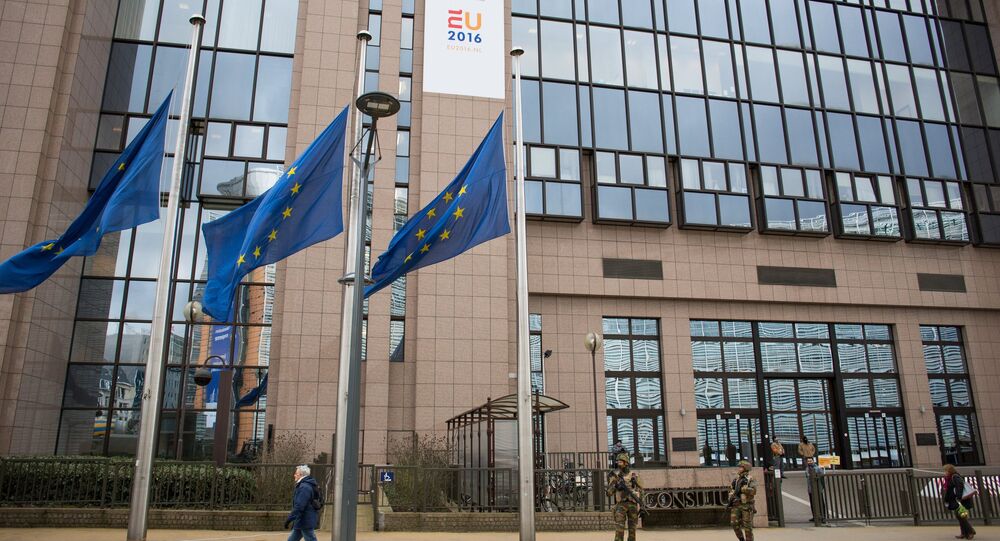 Potential Serbian presidential candidate Bratislav Jugovic said the European Parliament’s resolution on Russian media proves the institution is a tool of the US administration.

© AFP 2021 / DANI POZO
'1984': EU Resolution on Russian Media First Step Toward 'Total Censorship'
On Wednesday, the European Parliament voted in favor of a resolution on countering Russian media outlets, such as the Sputnik news agency and the RT broadcaster. Out of 691 lawmakers taking part in the vote, 304 voted in favor of the resolution, 179 voted against it, and 208 abstained. Therefore, less than half of the lawmakers supported the resolution.