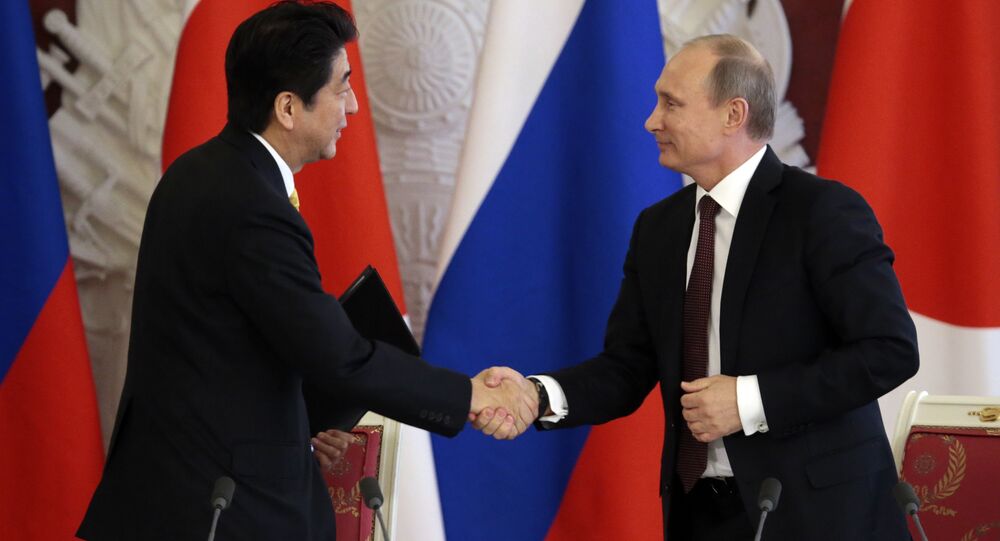 While economic cooperation between Russia and Japan is accelerating, the stance of both countries on the territorial dispute over the Kuril Islands which prevents them from signing a peace treaty after WWII remains firm. RIA Novosti asked leading Russian experts about the perspectives of Russo-Japanese relations.

Russia and Japan are going to launch a joint venture fund in 2017 to provide investment for the projects in the field of medicine, urban development as well as for the modernization of factories, Japan's Nikkei newspaper reported on Tuesday. The report specified that each party is to finance 50 percent of the project.

The Japan Bank for International Cooperation (JBIC) and the Russian Direct Investment Fund (RDIF) have agreed to contribute to the fund roughly $902 each. Moreover, the JBIC is reportedly planning to form another venture fund in the Far East to attract investment to Russian special economic zone.

Foundation of venture funds and development of joint projects seems to follow the logic of the latest changes in Russian-Japanese relations.

Japan and Russia did not sign a permanent peace treaty after World War II due to a dispute over four islands, which Russia calls the Southern Kurils and Japan, the Northern Territories that include Iturup, Kunashir, Shikotan and Habomai. 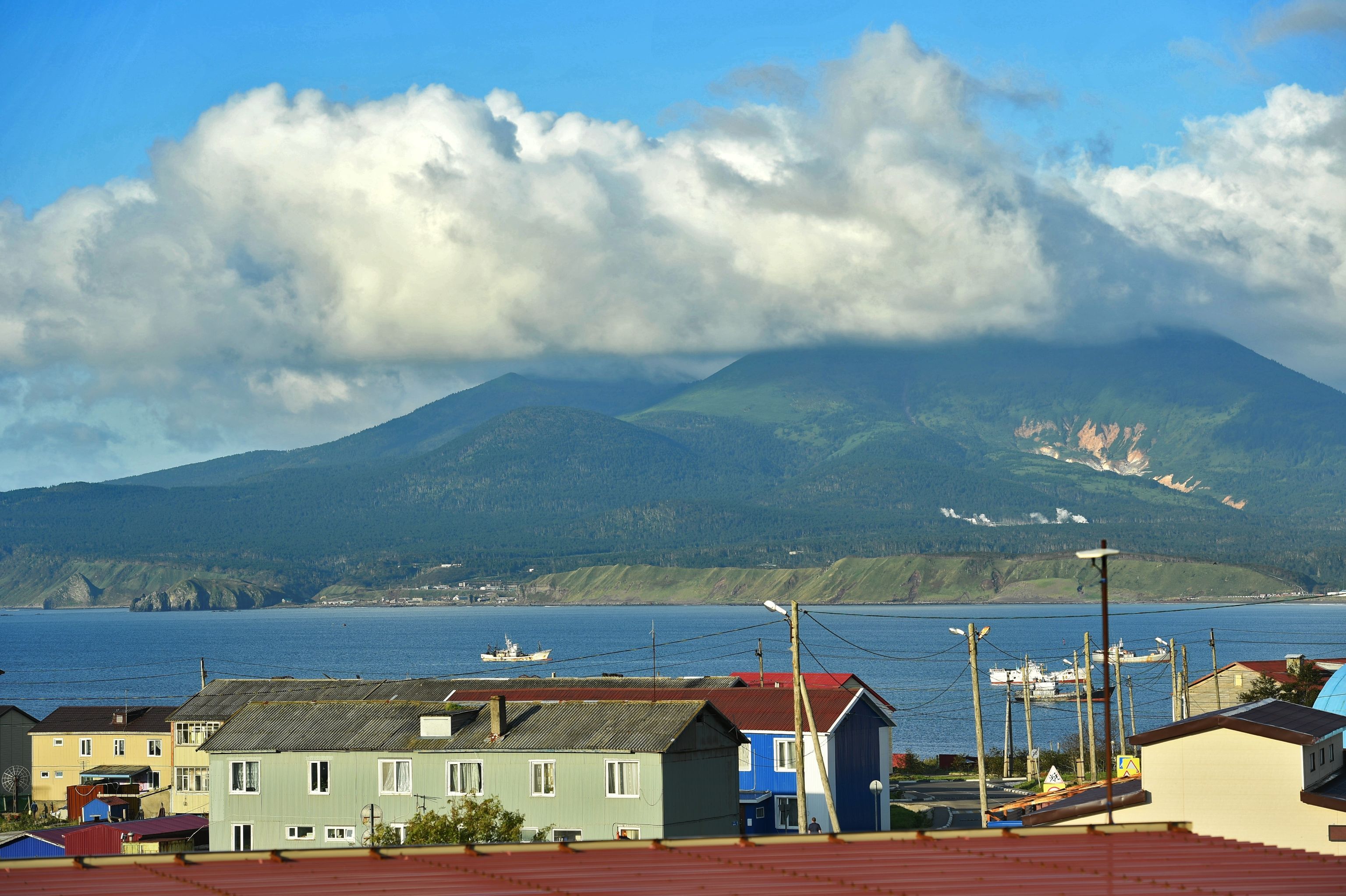 Speaking at a press conference in November, Japanese Prime Minister Shinzo Abe stressed that Tokyo's position in regard to the issue of the islands had not changed, adding that the countries should strive for a mutually beneficial outcome.

The relations between the two states have recently been re-energized. In September, Abe took part in the Eastern Economic Forum in Vladivostok, during which he held three-hour talks with the Russian president.

Never the less, soon after the meeting in an interview with Bloomberg Putin said: “We do not trade territories,” when asked if he was ready to consider “giving up” one of the Kuril Islands in order to reach a political resolution and greater economic cooperation with Japan.

On November 20, Putin met with Japanese Prime Minister Shinzo Abe in Lima, Peru, where both politicians confirmed progress on major cooperation issues. The Russian president stressed however that the Kuril Islands were an integral territory of Russia, which it rightfully received after World War Two. 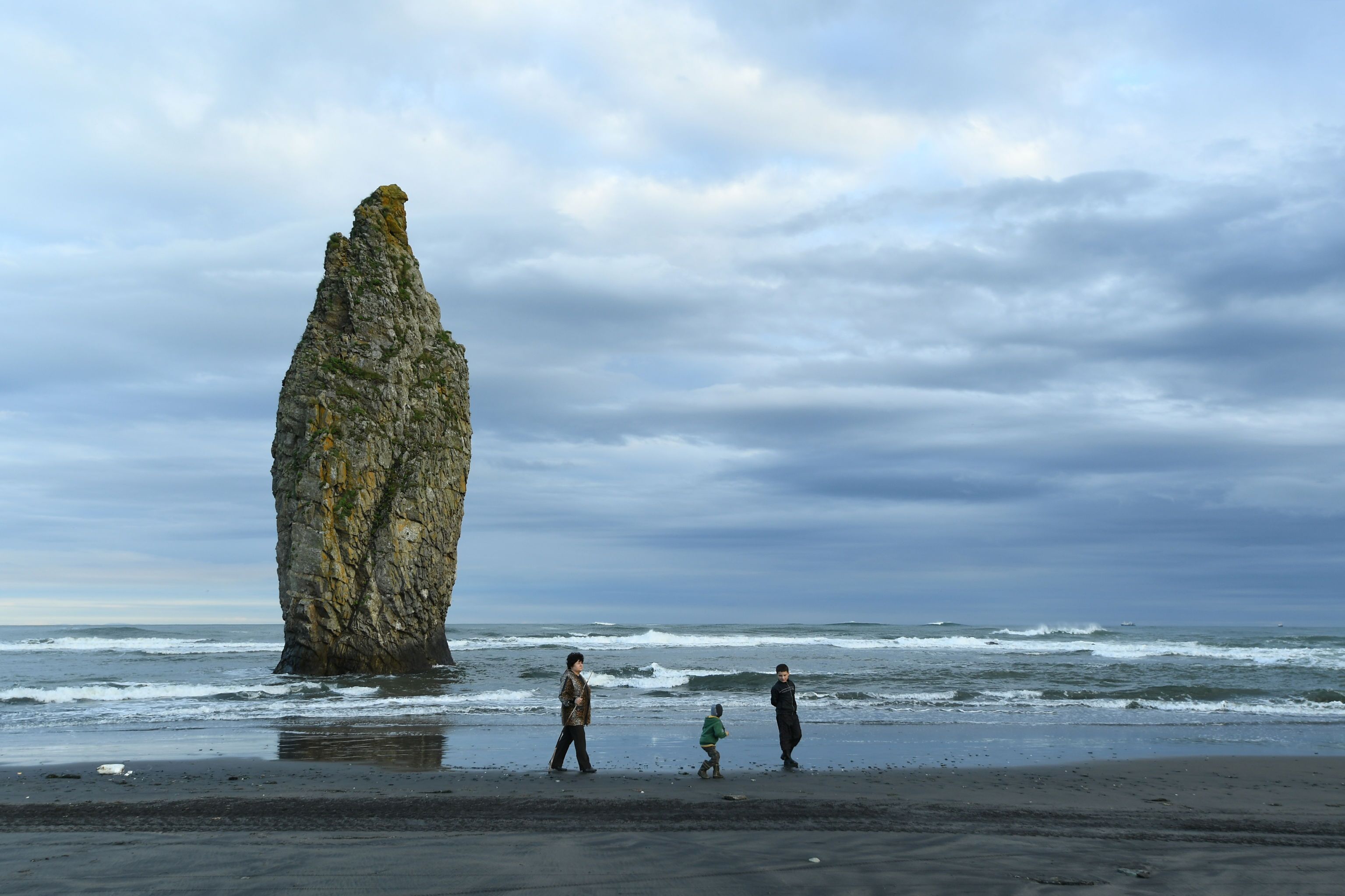 While many believe that the promotion of economic cooperation can help to tackle the territorial dispute, these official statements depict the real state of affairs, professor of University of East and member of the World War Two Historians Association Anatoly Koshkin told RIA Novosti.

The expert also urged that economic cooperation between Russia and Japan is possible, but not on disputable territories.

“The matter is that, if Japan agrees to carry out joint economic activities on the disputable islands, it will de facto recognize Russia’s sovereignty over these territories,” Koshkin said.

For this reason the expert prognoses that Japanese companies and banks will not be active on the Kurils.

“Japanese media have created a kind of euphoria resulting in many Japanese people’s strong belief that in December Putin will bring them the Kuril Islands as a souvenir,” Koshkin said.

The historian admits that there are many ways to compromise, but Tokyo’s position on the territorial dispute remains ultimatum-like.

“And this stance is unlikely to change because Japanese politicians are hostages of so-called ‘northern territories’ issue which was imposed by the USA after WWII,” Koshkin said.

He added that in the 1950-s Washington threatened Tokyo to never return Okinawa and the Ryukyu Islands if they reach a compromise with the USSR on Kurils. Although Okinawa was returned under Japan’s control in 1972, there are still US military bases there. 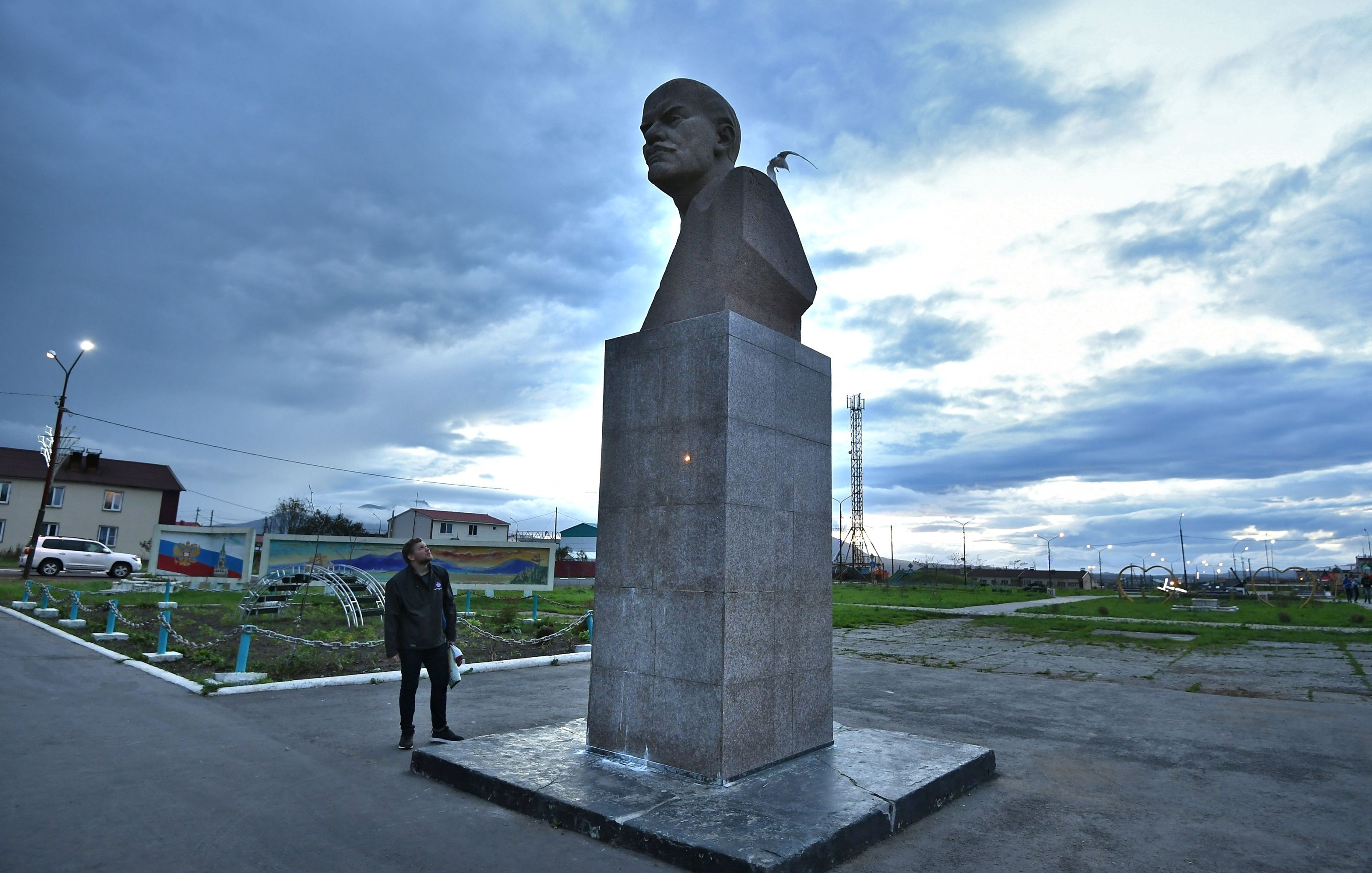 However under Donald Trump’s presidency Japan might get more independence from Washington, Vice-President of the International Public Foundation "Experimental Creative Center" Yury Byaly assumes. First of all, he associates it with the president’s-elect intention to withdraw from Trans Pacific Partnership (TPP).

“Tokyo understands that there is no sense in continuous confrontation with Russia when they cannot count on the support of the USA including such in economic sphere and trade,” Byaly told RIA Novosti.

The expert added that Japan needs Russia’s support in many spheres. First of all, Japan needs a growing market to invest its huge idle capitals. Besides, Russia is a far more profitable partner for energy imports to Japan than any other country. Finally, Russia has a great experience in nuclear technologies and overcoming the consequences of nuclear disasters.

Nevertheless, in Russian-Japanese relations there are many problems which cannot be tackled over a night, the expert admitted.

“If Abe withdraws from Japan’s official stance on the Kurils, he will commit political suicide. In the same way, Putin cannot withdraw from Russia’s official position which has been articulated many time long before him,” Byaly said.

The experts estimate recent development in economic collaboration between the two countries as an attempt to postpone the final decision on the Kuril Islands.