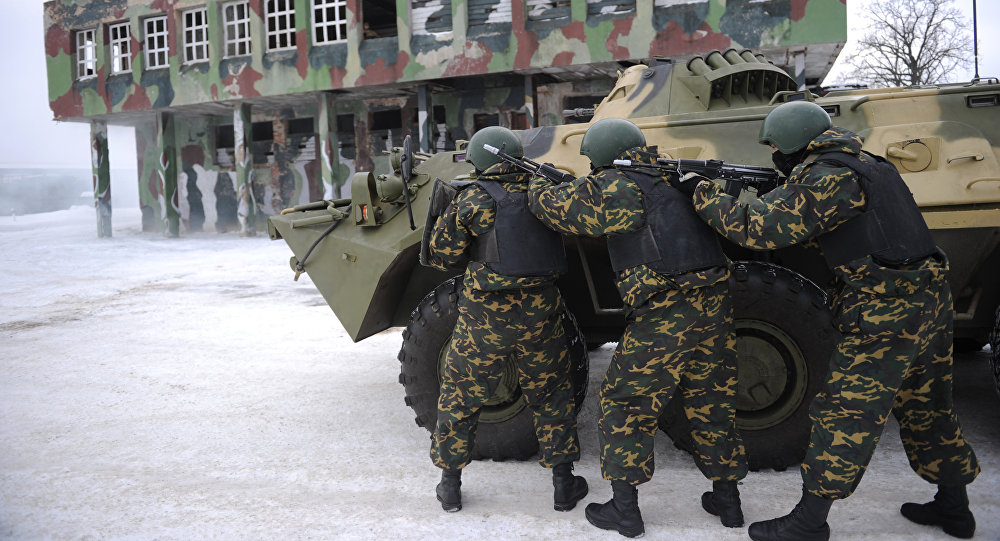 SCO Aims to Boost Ties With UN in Combatting Terrorism

The Shanghai Cooperation Organization (SCO) wants to expand its cooperation with the UN in counterterrorism beyond the existing information-sharing format, Secretary General Rashid Alimov told reporters after a special high-level SCO-UN event.

UNITED NATIONS (Sputnik) — SCO has its regional counter-terrorism structure that monitors various terrorist groups. According to Alimov, this structure shares information about such groups with the UN, which the latter includes in its data base, with the goal of jointly tackling the problem of global terrorism.

"Besides sharing such information [on terrorism, extremism and separatism] we want to join our efforts and work together with the UN Counter-terrorism center," Alimov said on Tuesday.

High-level special event "United Nations and Shanghai Cooperation Organization: jointly countering challenges and threats", held upon the SCO initiative, took place on Tuesday and enjoyed a large attendance, including UN Secretary-General Ban Ki-moon who addressed the participants of the event saying he supported "strengthening interactions between the United Nations and regional organizations, including the SCO.” 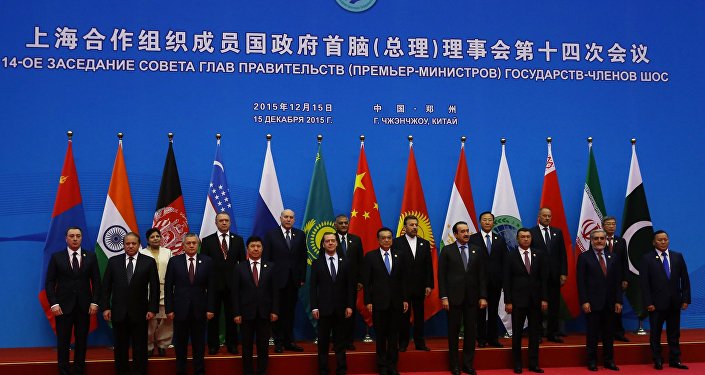 © Sputnik / Ekaterina Shtukina
Turkey’s Accession to SCO Would Be ‘Important, Positive Step’ - Lawmaker
According to Alimov, expansion of cooperation between the two organizations would be mutually beneficial because "by making regional organizations stronger we also strengthen the universal organization".

He also noted that UN 2030 Agenda and SCO development strategy 2025 has many common points related to the prospects of future development which constitutes good foundation for further cooperation.

Alimov also said that SCO hopes to sign an updated memorandum of cooperation with the Association of Southeast Asian Nations (ASEAN) at the next Summit in Astana, Kazakhstan in 2017.

"We are working on the memorandum of cooperation between the SCO and ASEAN. It exists already but we are updating it. If everything goes well, there is a chance we might sign this memorandum in Astana," Alimov said on Tuesday.