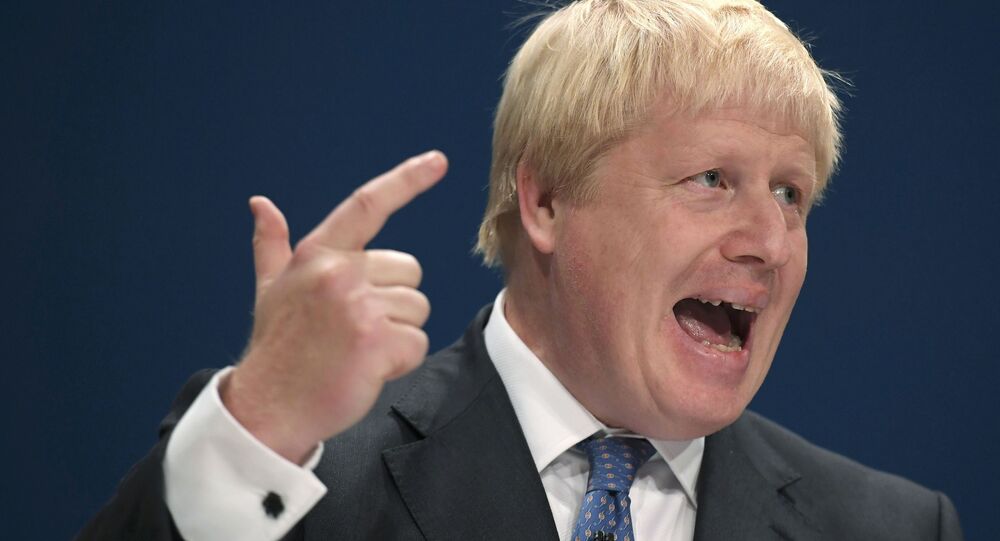 © AFP 2021 / GEORGES OURFALIAN
Battle for Aleppo: This is 'What People Cannot Understand' About Situation in the Besieged City
LONDON (Sputnik) – Over the recent months, Aleppo has been a major battleground in Syria, engaging government forces, jihadists, and numerous opposition groups. Eastern Aleppo is held by militants, encircled by government forces, and the fighting has affected thousands of civilians still trapped in the city.