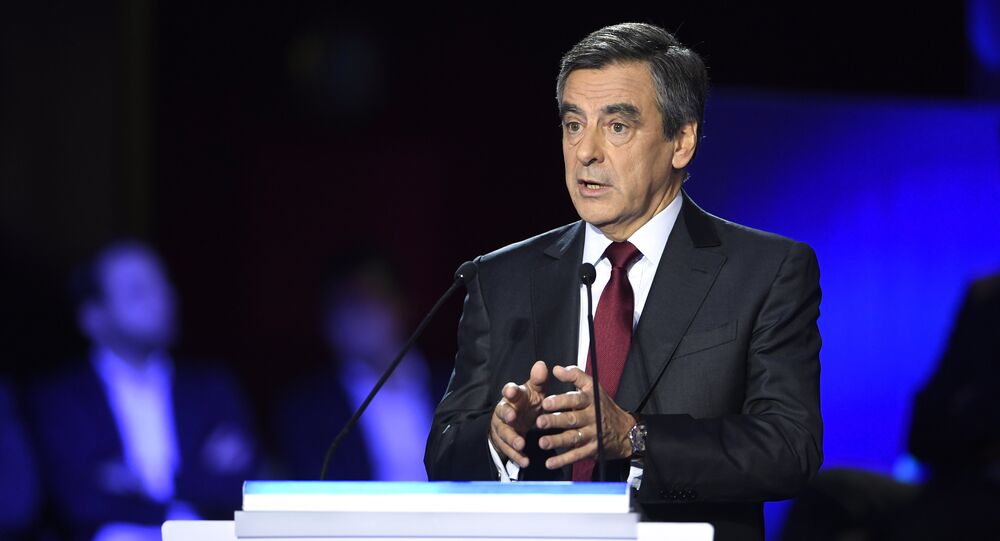 The first round of the presidential primaries in the Republicans center-right party in France resulted in a victory of former Prime Minister Francois Fillon.

In the second round, Fillon will face another former Prime Minister, Alain Juppe. Former French President Nicolas Sarkozy came third in the primaries.

Taking into account the extremely low popularity of incumbent leader Francois Hollande from the Socialist Party, experts predict that the center-right candidate is likely to win the French presidential election next year.

From the very beginning of the campaign, experts and the majority of polls were in favor of Juppe and Sarkozy. Fillon alongside Le Maire was rated third or fourth.

The situation changed after the kick-off of the debates broadcasted by France’s major television channels. Fillon delivered a solid performance during the first and second debates. After the third round, he leapfrogged Juppe and Sarkozy and took the lead with 30 percent of votes.

On Sunday, the first official results of the primaries were published, showing Fillon’s unexpected victory. He led with 44 percent of votes, followed by Juppe with 28.1 percent. Sarkozy came third with 21.1 percent of votes.

During the campaign, commentators and experts suggested that a high turnout will not play in the hands of Sarkozy who mostly relied on support from party activists.

Turnout was unexpectedly high. Nearly four million people cast their ballots. Some 30 percent of the voters were the electorate of the left and the National Front far-right movement as well as politically neutral voters.

Finally, the high turnout played in the hands of Fillon, leaving Sarkozy only third.

Sarkozy conceded his defeat and congratulated Fillon and Juppe on advancing to the second round.

"I congratulate Francois Fillon and Alain Juppe on advancing to the second round. They are very worthy people who the French center-right should be proud of," Sarkozy said in a statement.

"Francois Fillon’s political standing is closer to me … Therefore I will vote for him in the second round of primaries," he added. 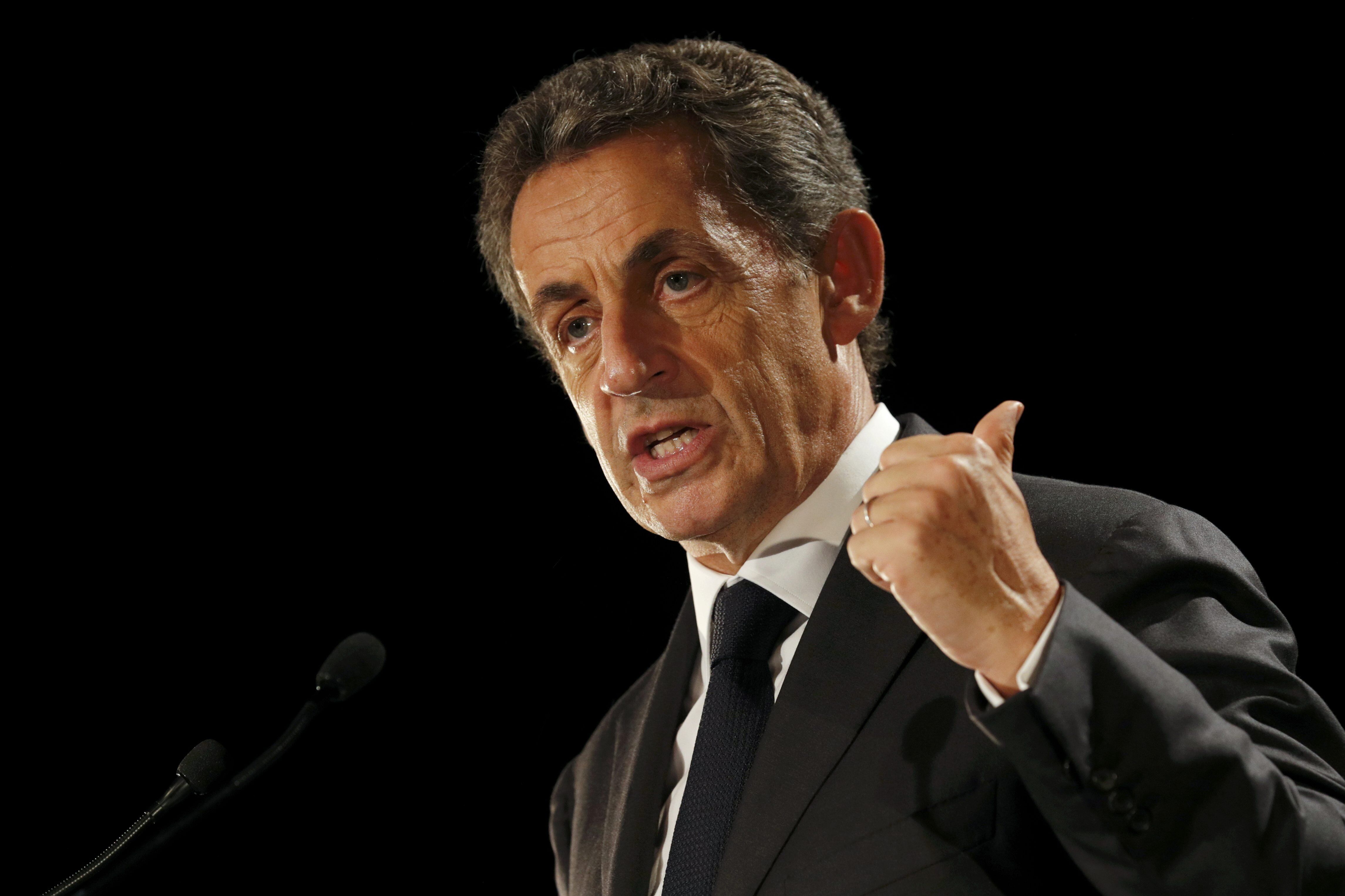 For Sarkozy, it was a very difficult decision to support Fillon as their relations have not been friendly over the recent years. In particular, Fillon has repeatedly called to look into numerous criminal cases against Sarkozy.

© REUTERS / Benoit Tessier
Most French Centrists Prefer Juppe Over Sarkozy as Candidate for President
After admitting his defeat, the former French president once again announced he was quitting politics.

"I want to tell my wife Carla and my children: I feel you had to go through a lot because of me. It is a challenge to live side by side with a person who is always at the center of passions. So it is time for me to start a life where there are more private passions and fewer public ones," Sarkozy told a crowd.

The Second Round is Still Unpredictable

Speaking to their supporters, both Fillon and Juppe thanked the voters and confirmed their intention to continue the struggle.

"I have a clear vision of my program and I’m ready to fight to the end. I’m with those who want to fix the situation in France and want to tell the truth. This is the spirit of hope for our free-thinking people. We must stop the five-year period of failures. My project will raise a new hope. I’m leading center-right voters who want their values to win," Fillon said.

In turn, Juppe commented: "The first round resulted in a surprise. If you want the next round will end with another surprise."

Nathalie Kosciusko-Morizet who received 2.6 percent of votes called on her supporters to cast votes for Juppe in the second round. Le Maire who gained 2.4 percent of votes announced he would support Fillon. © REUTERS / Charles Platiau
French politician Alain Juppe, current mayor of Bordeaux, and member of the conservative Les Republicains political party, reacts after partial results in the first round of the French center-right presidential primary election at his campaign headquarters in Paris, France, November 20, 2016.

The first polls have already favored Fillon over Juppe. But taking into account the recent development, the situation still may radically changes. Fillion and Juppe are members of the same political party and share the same values, with minor differences between their political programs.

Fillon has repeatedly called to modernize agreements of the European Union, in a bid to provide deeper economic integration between country members and to strengthen the eurozone.

© AFP 2019 / BENOIT TESSIER / POOL
French Ex-President d'Estaing Supports ex-PM Fillon at Center-Right Primaries
After he left office, in particular, Fillon has underscored the importance of cooperation between the West and Russia.

As for domestic policy, Fillon is considered conservative in social terms while liberal-reformist in economy. For example, he called to increase retirement age to 65 years and lift the moratorium on shale gas production. He was also against the legalization of same-sex marriage.

Alain Juppe was Prime Minister of France from 1995 to 1997 under President Jacques Chirac. After Sarkozy was elected president in 2007, Juppe served as a minister in his government.

During the primaries electoral campaign, Juppe called for boosting control at EU inner borders. In addition, he criticized President Francois Hollande for his policy towards Russia.