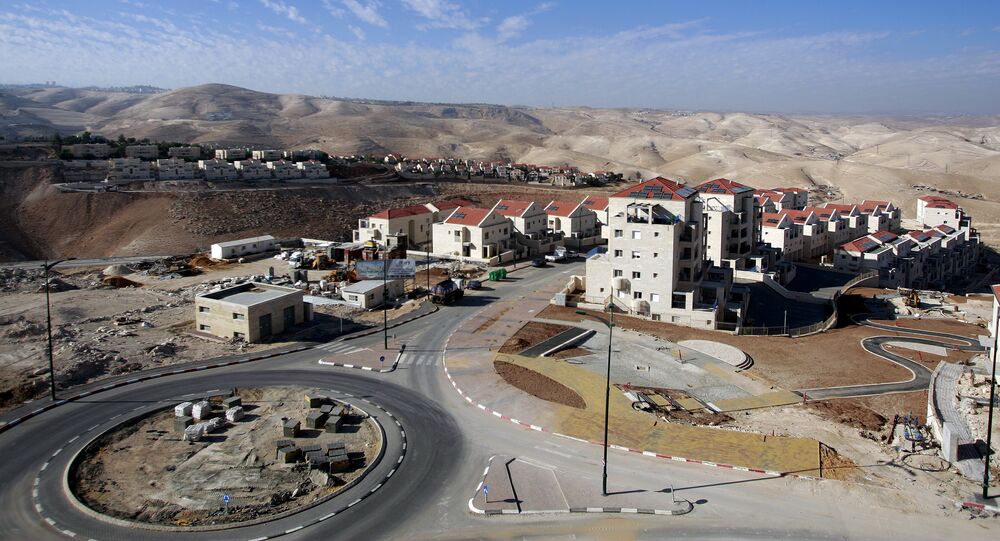 The election of Donald Trump as the next president of the United States has opened the floodgates for a wave of illegal settlement construction in East Jerusalem.

The Jerusalem municipality is poised to authorize the creation of thousands of new housing units in territories considered under international law to have been illegally occupied for decades. These include 1,400 new apartments in the Ramat Shlomo neighborhood, 3,000 in Gilo and 2,600 in the new neighborhood of Givat Hamatos, the Times of Israel reports.

The 7,000 units had been unofficially frozen for much of the administration of current US President Barack Obama, Chairman of the Jerusalem Municipality Planning and Construction Committee Meir Turgeman said last week, according to the Times of Israel.

"Now that Trump [won], I hope we will put Jerusalem as a priority, I hope we are heading for a fresh start," Turgeman said after the election.

Obama has said that continued settlement building in the West Bank and East Jerusalem undermines efforts to resolve the longstanding Israeli-Palestinian conflict.

An official speaking with the country’s Channel 2 station said the country is behaving as though Trump is already in office – despite not knowing what his actual policies will be.

Though members of Trump's staff have been accused of anti-Semitism, the Republican is perceived as very friendly to Israel. He met with Prime Minister Benjamin Netanyahu during his campaign, made a controversial vow to move America’s embassy to Jerusalem, and has generally otherwise indicated rhetorically that his sympathies lie with Israel.

"There's an unstated understanding between us that whatever we’ll be able to accomplish in the coming months may not always be an option later,” the official said, the Jerusalem post reported. ““Even if [Obama’s] State Department or White House condemns it, it won’t be worth much at this point," the official said.

"We must send a message to Trump that in Jerusalem, we build," he added.

The US does not recognize Israel’s annexation of East Jerusalem and considers building projects there illegal, as does the UN and most international organizations. When Israel’s Interior Ministry first approved funds for building in Ramat Shlomo during the 2010 visit of Vice President Joe Biden to Israel, it opened a rift between the two countries.

Biden publicly scolded Israel for the decision, saying negotiations required an atmosphere of trust and the decision to continue building undermined it.

An official told the Jerusalem Post that Ramat Shlomo will remain part of Israel under any peace settlement.

"Anyone who has been to Ramat Shlomo knows that in any possible peace agreement – even peace plans put forward by the Palestinians – this neighborhood will stay a part of Israel, and in no way does this [construction] hinder the possibility of moving forward in peace," the anonymous official said.

Not every political party in the country is excited about the new settlements, of course. Israeli Knesset member Nachman Shai of the Zionist Union called the move "crazy," saying whoever approves it must be "out of his mind," according to the Jerusalem Post.

The move will only further alienate Israel. It's "just like sticking a finger in the eyes of the incoming and outgoing American government," he said.

The Planning and Construction Committee is scheduled to meet to approve the measure next week.

Israeli defense minister Avigdor Lieberman said last week that Israel should look to make a deal with Trump to allow expanded construction in major West Bank settlements while freezing building in some isolated areas of the occupied territory. This would be a break with Obama administration policy and would look more like understandings reached under former President George W. Bush.