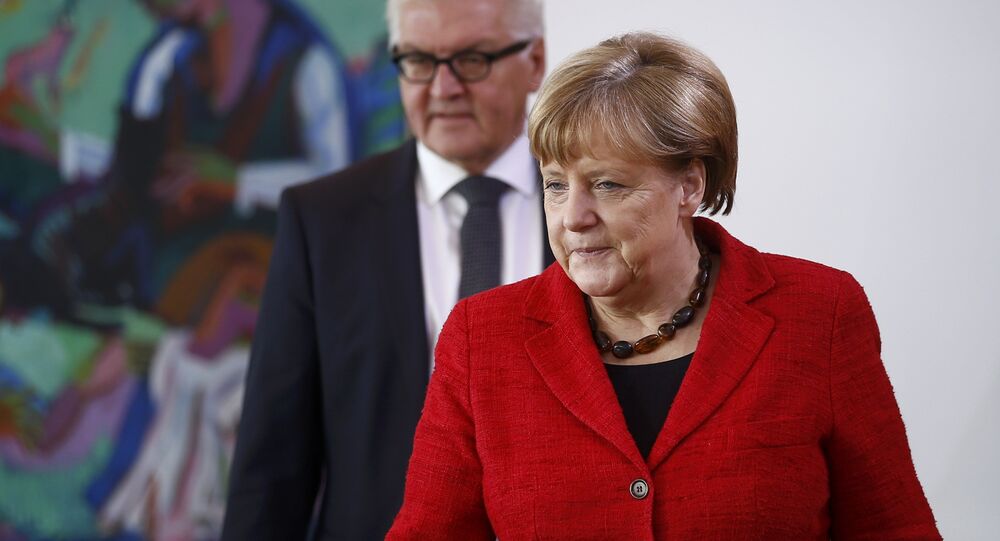 "I am glad that we, the tree chairmen of the parties, may introduce Foreign Minister Frank-Walter Steinmeier as a single candidate for presidency of the ruling coalition and for a successor to Joachim Gauck. I am sure that Frank-Walter Steinmeier is the right choice for this time, the candidate that will gain support of the German citizens," Merkel said during the appointment, adding that Steinmeier is the person who can be trusted.

The new German president will be elected on February 12 by a special assembly of lawmakers from Germany's 16 federal states.