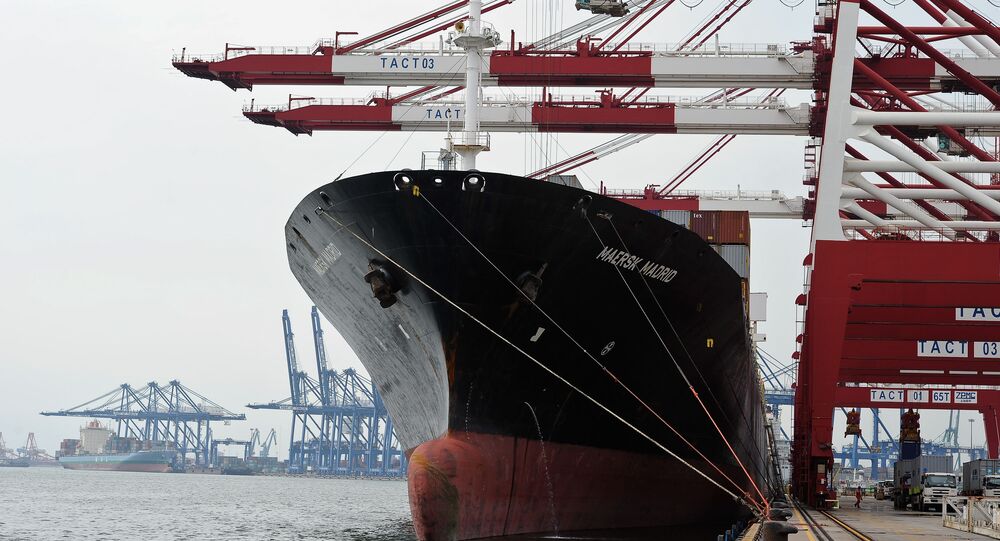 Washington's much touted pivot to Asia has not been fully implemented years after the strategy was unveiled. It has been further complicated as some of America's allies in Asia appear to have made a pivot to China, opting to foster ties with Beijing instead of deepening relations with the United States, the Global Times asserted.

"It's simple: US allies are being overwhelmed by China's sheer industrial production and infrastructure investment is more attractive than US foreign military base construction," the Chinese newspaper said. "By offering infrastructure and beneficial projects like the Asian Investment Infrastructure Bank, not service-based trade and numerous military bases, China's industry is fracturing the American's Asian 'ring of steel.'"

The publication named Malaysia and the Philippines as a case in point, adding that Cambodia and Laos have also gravitated toward China.

liondw
Asia-Pacific Realpolitik: Beijing to Jump on Trump Bandwagon
Kuala Lumpur is reported to plan to sign a deal with Beijing to purchase patrol ships from China. In addition, Malaysian authorities are said to have reduced the country's military budget. This decision has pulled the plug on a joint project, involving the US Marines Corps. Most recently, Malaysia and China agreed to boost naval cooperation in the South China Sea.

Meanwhile, Philippines President Rodrigo Duterte has confirmed that his nation will remain a Washington ally, but will still continue to deepen its ties with China. "I will pursue what I've started," he said. "My partnership with China and the rest of ASEAN will remain. I am not in the habit of reneging on my word."

The Global Times asserted that Manila needs infrastructure and investments to boost its economy and tackle poverty.

"High-speed rail, industrial development, telecommunications and loans from China could double the Filipino economy. The US no longer has the industrial capacity, or will, to do this as its economy is stretched to such a degree that US infrastructure is in disrepair," the newspaper noted.

The media outlet referred to Chinese infrastructure projects overseas as a "soft power" as opposed to Washington's focus on military cooperation. Some of America's Asian allies apparently view the former model of cooperation as more appealing than the latter and they have their grounds.

"The five US bases in the Philippines haven't alleviated poverty. After decades of vassal state relations with the US, China's policy of building roads, ports, and airports is being favored," the newspaper noted. "This policy has succeeded in Africa, causing the US to establish AFRICOM to counter China's burgeoning influence."