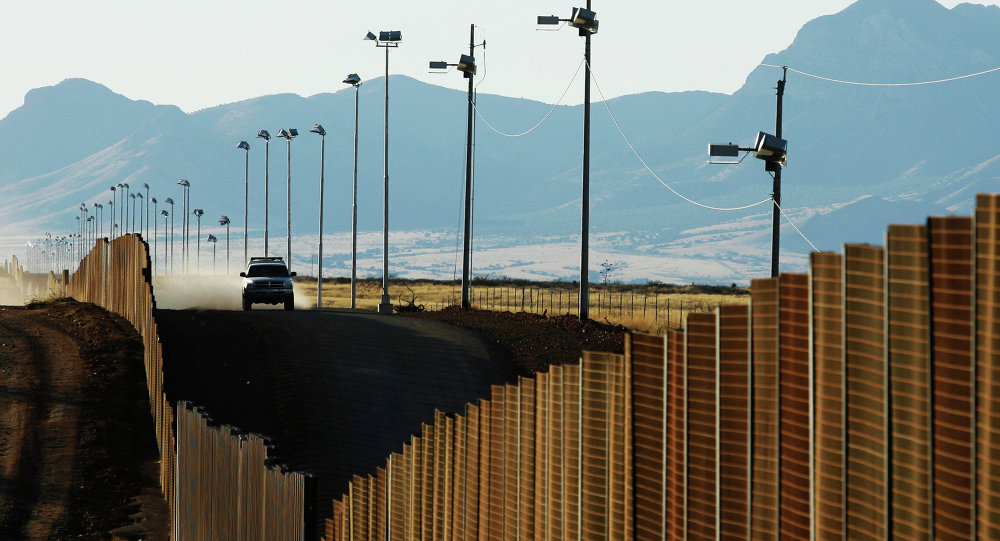 Peru's president said Lima would "oppose by all means" Donald Trump's possible plan to erect a wall on the border between the United States and Mexico.

MOSCOW (Sputnik) — President of Peru Pedro Kuczynski said Friday that Lima would oppose by all means US President-elect Donald Trump's idea to build a wall on the border with Mexico, including at the United Nations.

"I think that we will oppose by all means, including at the United Nations, if Trump decides to build the wall on the border with Mexico… We believe in international freedom and consider that everyone should have friendly relations with each other," Kuczynski told the RT broadcaster. 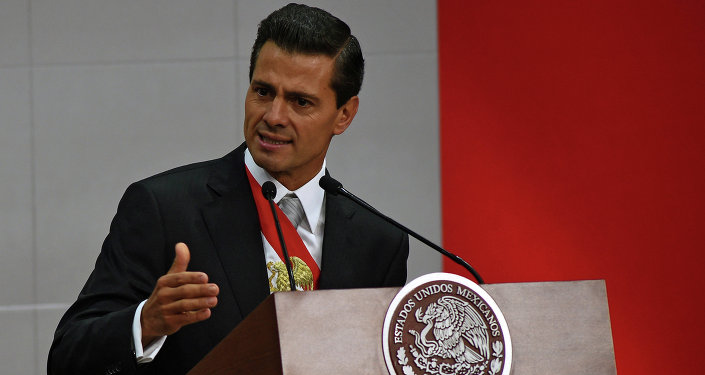 © AFP 2019 / ALFREDO ESTRELLA
Mexican Leader Hopes for 'Beneficial' Bilateral Cooperation With US Under Trump
Announcing his presidential bid on June 16, Trump said illegal immigrants from Mexico bring mostly drugs and crime to the United States, and characterized Mexican immigrants as rapists. He has repeatedly vowed to build a wall between Mexico and the United States, saying the former would pay for the construction.

Trump won the 2016 election with 290 electoral votes to become successor of President Barack Obama. The US president-elect will take office at the inauguration on January 20. His Democratic rival Hillary Clinton received 232 votes despite winning the popular vote by a margin of over 200,000, according to CNN analysis.