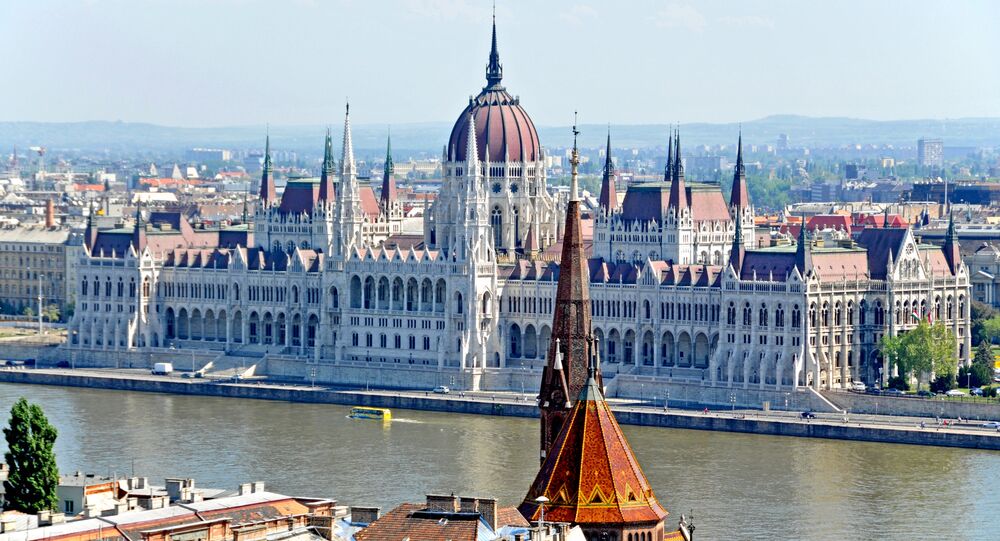 Budapest expects less criticism from overseas after Donald Trump has been elected the next US president, a Hungarian lawmaker told Sputnik.

MOSCOW (Sputnik) — The presidency of Donald Trump will bring an improvement to the relations between Budapest and Washington as the newly elected president is not likely to criticize the government of Hungary over the country’s domestic matters, Marton Gyongyosi, the vice chairman of the Hungarian National Assembly's Committee on Foreign Affairs, told Sputnik on Wednesday.

"As far as US-Hungarian relations are concerned, an improvement is expected. We expect fewer criticisms concerning the Hungarian domestic affairs from overseas," the lawmaker from the opposition Jobbik party said.

Asked about the possible changes Trump’s victory may signify for the European Union and the rest of the world, Gyongyosi said foreign policy under the 45th US president would likely be more balanced.

"I expect a much more balanced approach to Central-Eastern Europe and much of the world under Trump, in comparison to what Clinton would have brought. I trust that Trump would seek to find a compromise with other powers, including Russia," the lawmaker asserted.

Earlier on Wednesday, a wide range of Hungarian top officials congratulated Trump on his victory. According to a report by Hungarian news portal origo.hu, Minister of Foreign Affairs and Trade Peter Szijjarto stressed that the world economy and global politics had entered a new era, posing historical challenges for the whole world, the tackling of which would require a new and courageous approach, and innovative politics, thus indicating what is expected from Trump.