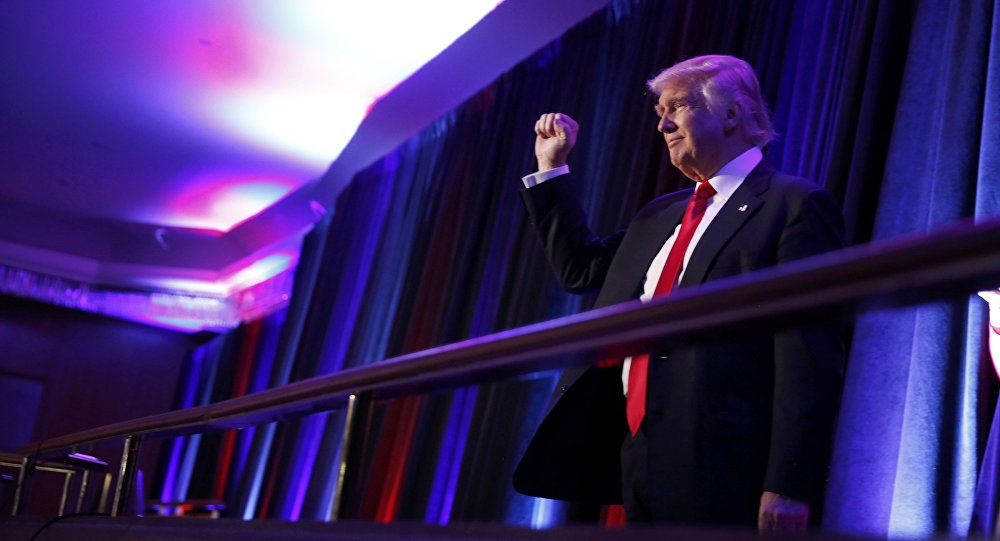 The US foreign policy’s shift of focus from Europe toward Asia is likely to continue after Donald Trump was elected the next US president, prompting Europe to set its own policy goals, Tobias Zech, a member of the German parliament, told Sputnik on Wednesday.

MOSCOW (Sputnik) — During Hillary Clinton’s tenure as the US secretary of state from 2009 to 2013, she transitioned US foreign policy and engagement to the Asia-Pacific region, stating that Asia "represented such a real 21st-century opportunity for us."

"Already under the [Barack] Obama administration America has lost its focus on Europe and I think that under President Trump this development could continue," Zech said.

He also urged European countries to find a common foreign policy and bear responsibility for their actions, not depending on Washington.

"The Americans are no longer taking us by the hand and guide us through foreign politics. We, meaning Europe and Germany, have to think on our own. We have to pursue our own legitimate goals. We have to find a common foreign policy that’s more oriented on facts and needs not on wishes," Zech added.

Earlier in the day, Republican Trump won the US presidency despite most of the analysts and opinion polls predicting his defeat to Democrat Clinton.

Italian PM Confident in Continuing Strong Friendship With US Under Trump