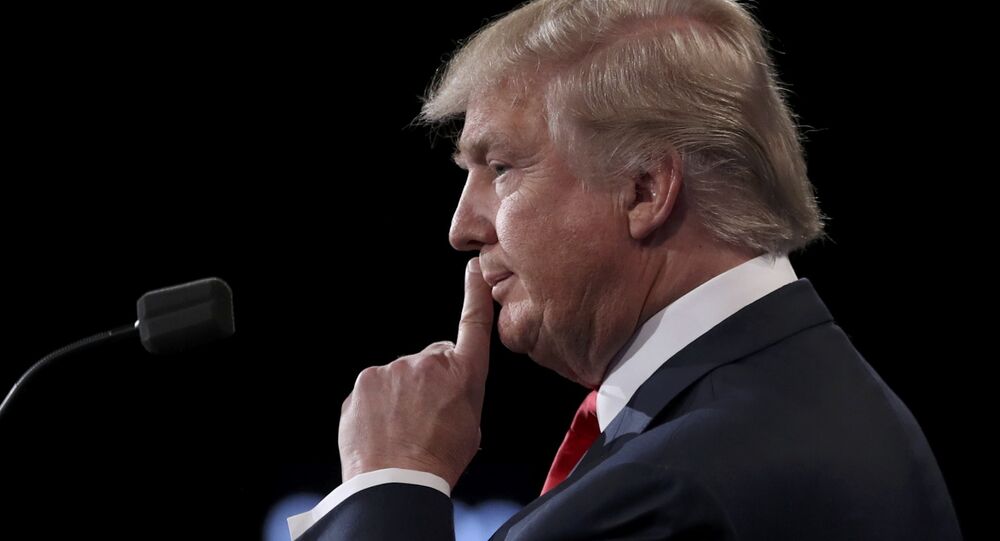 A Brazilian prosecutor investigating corruption surrounding the Rio Olympics is now looking into a real-estate company run by Donald Trump, and says it appears that the Republican presidential candidate benefited “suspiciously” from a deal to rebuild Porto Maravilha.

YouTube/CBSN
Only Half of Trump Supporters Think Press Freedom Important to US Democracy
The $2.5-billion project to redevelop the port included museums, apartments, offices, and five 38-story towers under Trump’s name.

Public prosecutor Alselmo Lopes wrote in a court filing that the deal "favored, in a suspicious way, the Trump Organization economic group," and others, Reuters reported. The public filing did not elaborate on how. A spokesperson for Lopes has said that the prosecutor will be elaborating on the details next week.

Lopes is currently investigating the deal, which involved a government-employee severance fund, managed by a state-owned bank, being used to pay for building rights in the deal.

The prosecutor is seeking to charge five people in the deal, none of whom work for the Trump organization.

"Any allegations that the Porto Maravilha Investment Fund of Caixa Econômica Federal has favored in a suspicious way the Trump Organization economic group are completely unfounded," an executive for Trump Towers Rio said in a statement.

Two of the five Trump towers were scheduled to be completed by the Olympics, but remain unfinished. The project is still underway.