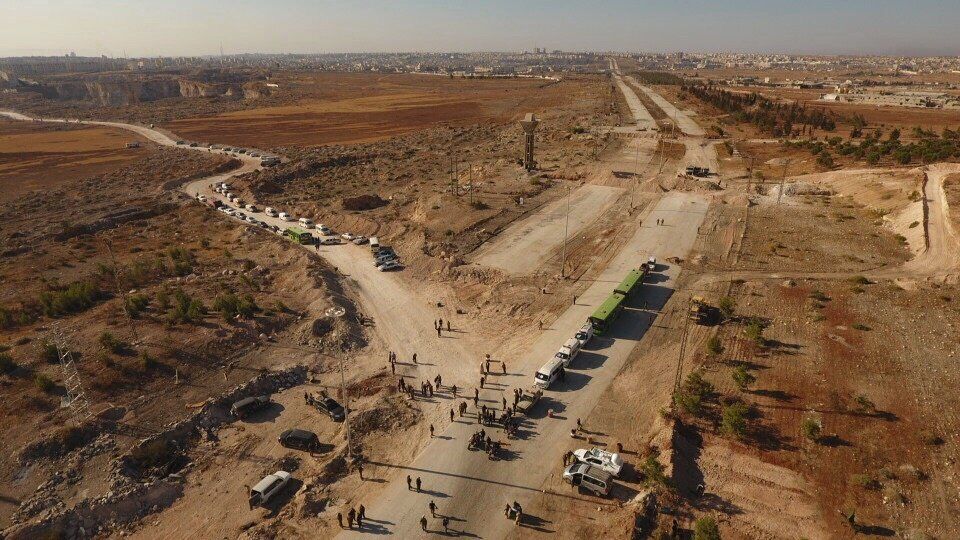 Russia and Syrian authorities are ready to resume the humanitarian pause in Aleppo if the international organisations provide guarantees of their readiness to lead the civilians out of the city, Russian Defense Ministry's spokesman Maj. Gen. Igor Konashenkov said Wednesday.

MOSCOW (Sputnik) – On Sunday, the government forces started offensive in the south of Aleppo after the end of the humanitarian pause, which started on October 20 to ensure the safe evacuation of unarmed militants, and civilians from eastern Aleppo via eight designated corridors. Nusra Front, recently renamed as Jabhat Fatah al Sham, prevented civilians who wanted to flee the city, attacking people, during their attempts to leave Aleppo.

"Russian Federation together with the Syrian authorities are ready to resume the humanitarian pause in Aleppo on receiving international organizations’ guarantees of readiness to lead ill and injured people and civilians out of the militant-controlled districts of the city," Konashenkov said.

On Tuesday, Konashenkov confirmed that 48 women and children left the Syrian city of Aleppo through humanitarian corridor accompanied by Russian reconciliation center’s officers and Syrian authorities.

About 3,000 people are reported to stay in the terrorist-controlled territory.

'Those Are Our People': Aleppo Governor Pledges Support to Escaping Civilians