While a number of US lawmakers have pushed the executive branch to disclose details about a secret court order requiring Yahoo to search its users’ incoming emails, the Obama Administration has refused and will likely continue to do so.

Multiple lawmakers and civil society groups continue to pressure the executive branch to increase transparency with regards to the Yahoo email scandal. US officials, maintain, however, that doing so would risk national security intelligence practice, and that declassification of the court order is unlikely. 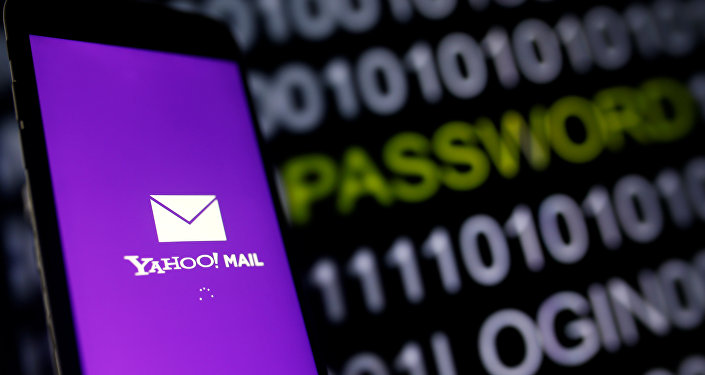 On Tuesday, over 30 civil rights groups sent a letter to Director of National Intelligence James Clapper to release details on the order.

"We believe such a massive scan of the emails of millions of people, particularly if it involves the scanning of email content, could violate (the Foreign Intelligence Surveillance Act), the Fourth Amendment, and international human rights law," the letter reads, according to Reuters.

Yahoo secretly designed and used software to scan millions of user accounts at the behest of the government. The software, which searched hundreds of millions of email accounts, was installed in 2015 through an order by the Foreign Intelligence Surveillance Court (FISC), a secretive agency whose actions are largely unknown to the public. The program was to search for any content linking the user to foreign terrorists groups. Whether any such data was found is not known.

Yahoo has asked Clapper to declassify the order so that the company can more accurately respond to criticism.

Speaking to Sputnik on condition of anonymity, a cybersecurity expert discussed the wider implications of Yahoo siding with the government above its customers.

"National security is, of course, a general concern for most, but to be able to have all private information revealed about anyone under this pretense is not what the general public have signed up to willingly, or are even aware of fully," he said.

"The program exposed by former National Security Agency contractor Edward Snowden known as PRISM, gathered messaging data from major tech companies that involved foreign targets under surveillance. Yahoo is just one of the many companies that have been exposed as targeted by the government for their users' information and all within existing frameworks of the law."