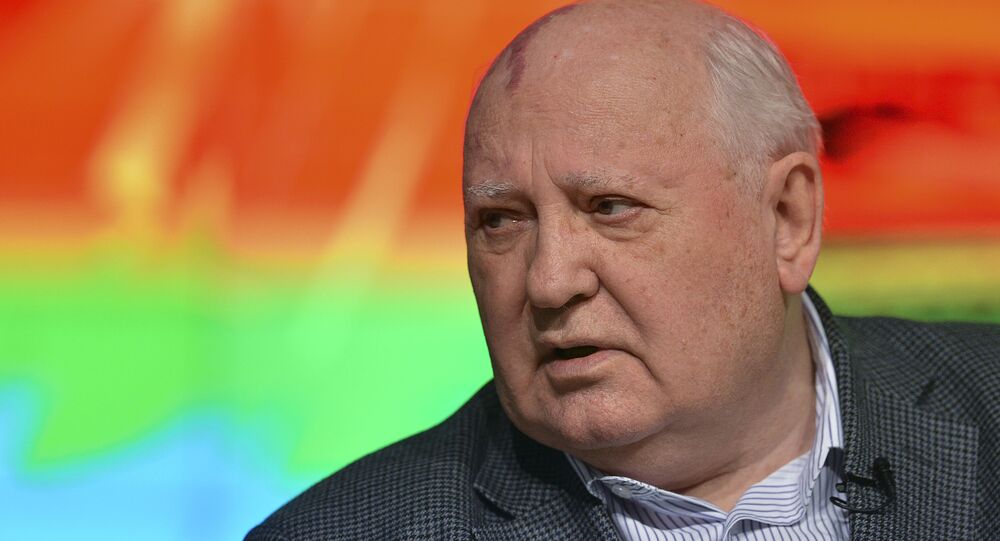 © Sputnik / Vladimir Pesnya
Russia-US Relations Undergo Drastic Changes
MOSCOW (Sputnik) — According to the statement, Baker expressed concern over the current state of ties between Russia and the United States, while Gorbachev suggested that the compromise was still possible.

"[Bush, Baker, Gorbachev] agreed to try to facilitate the normalization of the relations and the resumption of collaboration between the two countries [Russia and the United States]. They will consider which measures, including joint ones, to take," the statement by the foundation's press office said, following a phone conversation of the three politicians.

"The goal should be the compromise that satisfies both sides. No one should claim victory. Moving past the current impasse will be everyone's victory," Gorbachev said.