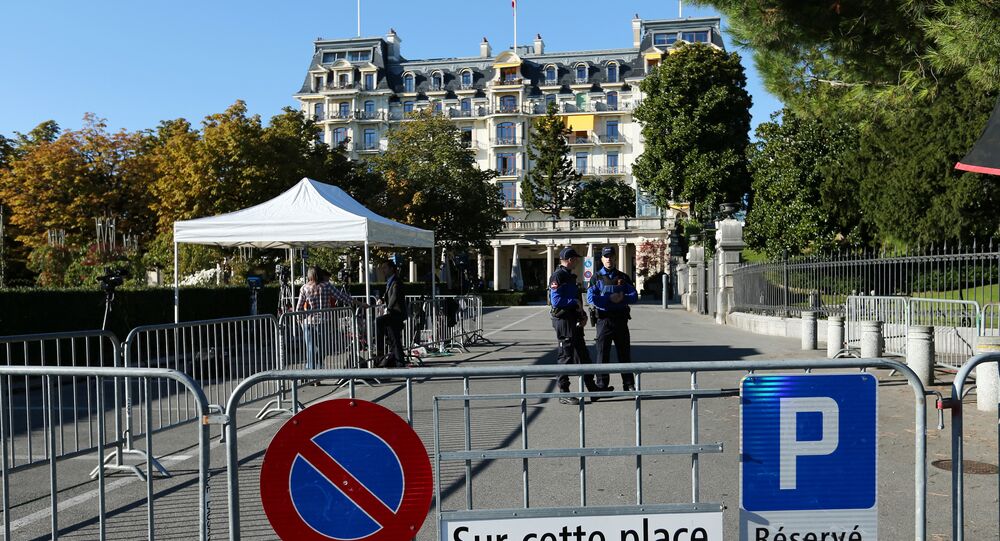 The date of the next meeting on Syria has not been determined yet, but the sides continue maintaining contacts over this issue, according to a source in the Iranian Foreign Ministry.

TEHRAN (Sputnik) — The date of the next international meeting on Syria after the talks in Lausanne is unknown so far, though the sides are holding consultations on this issue, a source in the Iranian Foreign Ministry told Sputnik.

"The date of the next meeting has not been determined yet, but the sides continue maintaining contacts over this issue," the source said.

According to the diplomatic source, "some results" have been achieved at the Lausanne meeting, in particular, the sides managed to preserve a possibility of political settlement of the Syrian crisis.

The fact that the Syrian representative was absent at the meeting had a negative effect, the source added.