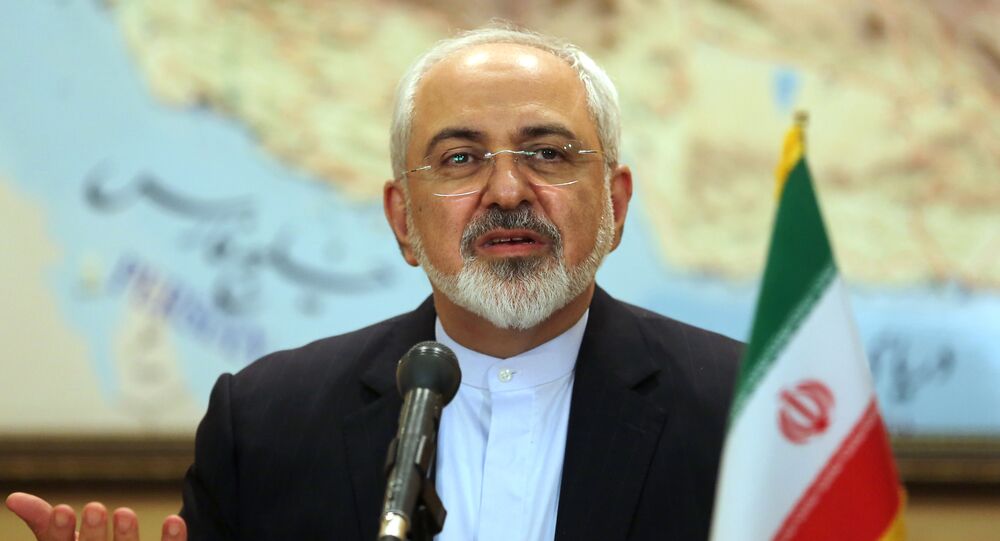 CAIRO (Sputnik) – Apart from Iran, participation in the Saturday ministerial talks in Lausanne, Switzerland, has been confirmed by the United States, Russia, Egypt, Saudi Arabia and Turkey. The talks will focus on the issue of reviving the ceasefire in civil-war-torn Syria.

"Foreign Minister Zarif will attend the international conference on the Syrian crisis in Lausanne," Qasemi said on Friday, as quoted by the Singaporean Business Times on Saturday.

A source in the Russian delegation told journalists in the early hours of Saturday that Lavrov had already arrived in Switzerland.

According to the Russian Foreign Minister, Moscow does not have any substantial expectations for the meeting, but Russia will offer particular steps for implementing the UN Security Council resolution on Syria.

US State Department Unaware of Humanitarian Corridors in Syria’s Aleppo

Cooperation With Russia ‘On the Table’ if Syrian Political Process Resumes

Terrorism in Syria Won't Be Destroyed Unless Washington 'Works With' Damascus