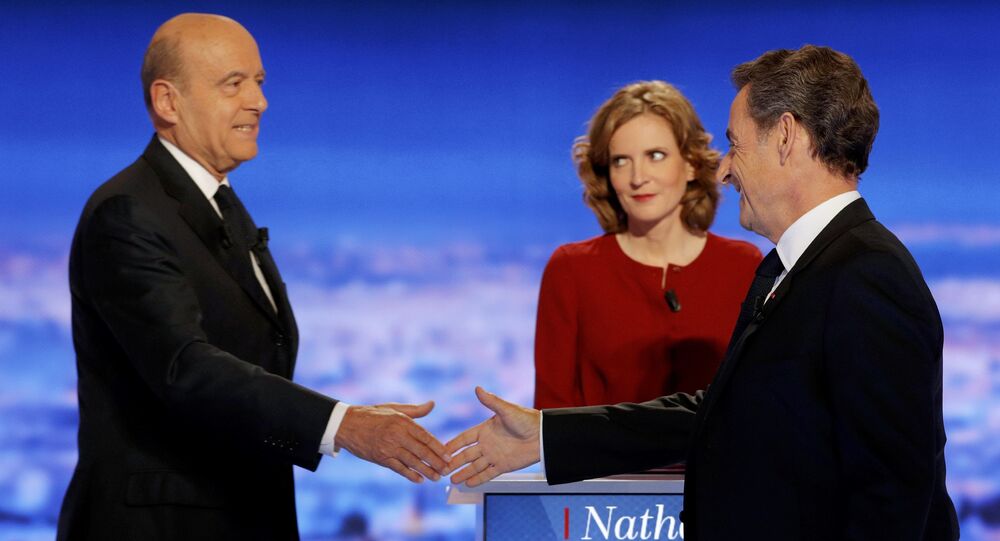 Former French President Nicholas Sarkozy and ex-Prime Minister Alain Juppe - the favorite forerunners in the center-right bid for the presidency in the 2017 elections - have launched their campaigns, with one of them expected to take over from Francois Hollande, whose political worth has plummeted.

Sarkozy is under investigation by the Paris Prosecutor in February 2016 over alleged irregularities in his 2012 re-election campaign finances. The matter refers to the allegation that the Bygmalion PR organization had issued US$20.1 million in false invoices during Sarkozy's 2012 presidential campaign. 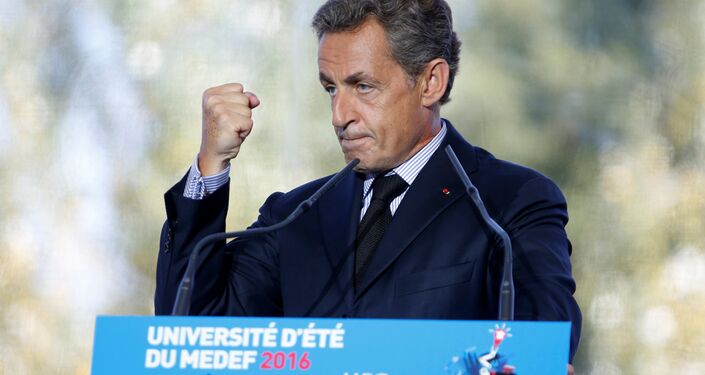 The effect of the PR agency's over-invoicing of Sarkozy's Union for a Popular Movement (UMP) party — now called The Republicans — was, it is alleged, that Sarkozy benefitted from funding that was in excess of legal allowances for political campaigning.

He is facing problems within his own party after comments he made during the 2015 regional elections, split the party. In an effort to stave off the challenge from the Front National, Sarkozy caused consternation in his party by appealing to the right-wing sentiment of Le Pen's supporters. He told a crowd in western France: "A vote for the National Front is not a vote against the Republic… it is not immoral."

He told France-Inter radio that he sympathized with the popular embitterment over the refugee crisis and that there was nothing immoral about voting for the Front National.

"As if there were good French voters and bad French voters. If you say to people who are suffering that they are stupid and immoral, you are not distinguishing between the National Front leaders and their voters."

The apparent overture to Le Pen voters went against the Republicans' basic belief that the Front National is not a party of good repute and has added to the general feeling among his party that he ran a poor campaign. Nonetheless, Sarkozy remains a frontrunner for 2017, as he remains leader of the Republicans. He could also play a critical role in negotiations with the UK over Brexit.

Alain Juppe, on the other hand, is more popular than Sarkozy — according to the latest polls — and could beat him in the first round. Juppe was found guilty of abuse of public funds, when he was head of the Rally for the Republic, in 2004. Although originally given an 18-month suspended jail sentence and barred for running for public office for ten years, he appealed and both were reduced to 14 months and one year respectively.

​(Tweet: "You understand tonight that I'm ready, determined. So let's trust each other!")

© AP Photo / Francois Mori
Le Pen Could Win Next French Presidential Elections, Hollande Stands No Chance
Juppe, at 71, is the elder statesman of the party and seen as less divisive than Sarkozy. He has also called for a Federation of Europe, in response to the Eurozone crisis, suggesting the EU could be morphed into a trading bloc and a Eurozone bloc, which could help the Brexit question.

Francois Hollande — who has yet to announce his intention to run — is suffering from dismal poll rating over his failure to get the French economy running and his controversial reforms to the French Code de travail employment laws, which have split his Socialist Party.

'I'd Give Britain a Brexit Backup Plan' - Sarkozy