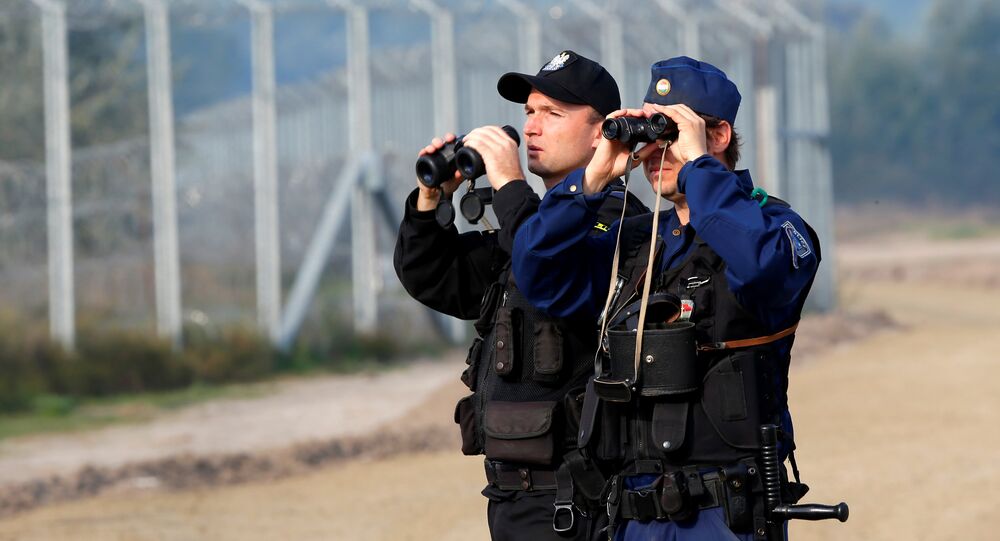 Europe needs to stabilize the situation in Africa, the main source of EU-bound immigration, to curb the refugee influx to the bloc, the German foreign minister said Wednesday.

ROME (Sputnik) — Last year, Europe was hit by the worst refugee crisis since the end of the Second World War, with over a million migrants coming to Germany alone.

The International Organization for Migration said on Tuesday that an estimated 316,332 migrants had come ashore in Europe since the start of this year after crossing the Mediterranean.

"We must persist in bringing stability to African countries," Frank-Walter Steinmeier said at a press conference in Rome after meeting with his Italian and French counterparts.

Speaking together with Italy’s Paolo Gentiloni and France’s Jean-Marc Ayrault, Steinmeier said that EU nations should conduct a more vigorous repatriation program for those denied asylum.

Refused Afghan Refugees Forced to Return Home - But to What Home?

Over 5,000 Syrian Refugees Return From Turkey to Jarablus Freed From Daesh