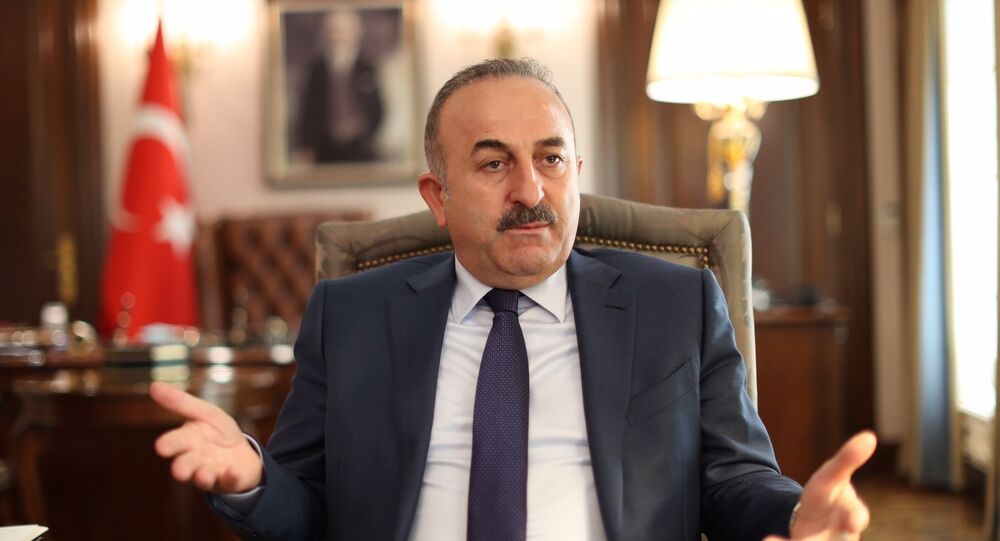 Turkey has met nearly all of its obligations for the European Union to ease its visa restrictions except for antiterrorism legislation amendments, Foreign Minister Mevlut Cavusoglu said Wednesday.

"Negotiations are underway regarding the visa regime, we have fulfilled all the criteria… we have not solved the terrorism issue," Cavusoglu said in an address to the Parliamentary Assembly of the Council of Europe (PACE).

Cavusoglu warned that month that Ankara would scrap the migrant deal hammered out in March if Turkish nationals did not get visa-free access to the EU borderless Schengen area by mid-October.

Under the deal, Turkey pledged to take back all undocumented migrants who come ashore in Greece if EU countries resettle Syrian refugees from Turkish camps on a one-for-one basis. The bloc also promised to accelerate the Turkish EU accession and introduce visa-free travel once Turkey had met the 72 conditions set by the bloc. Ankara has not fulfilled the five conditions that relate to data protection and anti-terror laws so far.