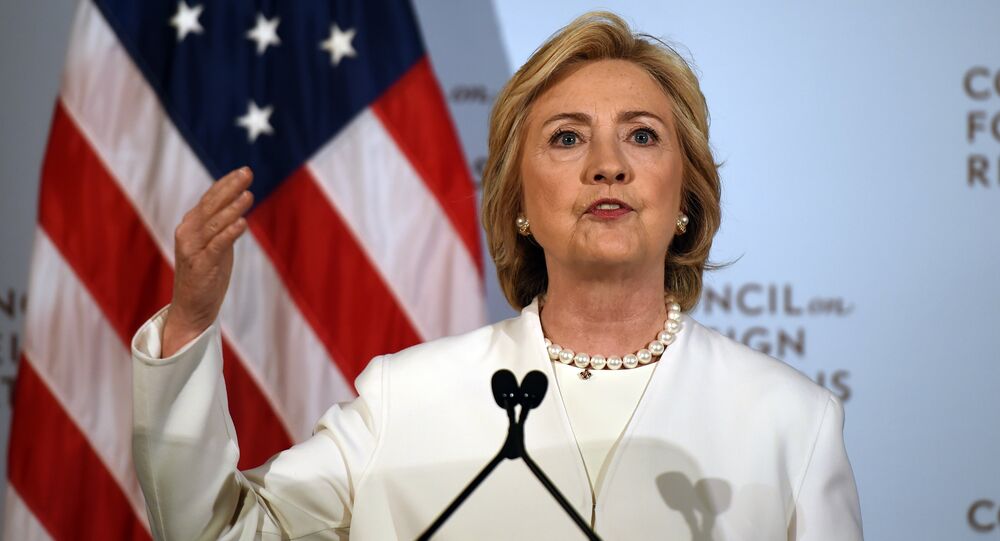 The emails appear to be dated between 2008 and 2016. WikiLeaks it has over 50,000 of Podesta's email which will be released in later batches.

This batch of correspondence covers a wide range of topics. Some appear to be relatively benign, such as a one email titled "Hillary Clinton's Chipotle Order."

Earlier on Friday, the US State Department released 350 emails sent from Clinton's private server during her time as secretary of state.

A long-time associate of the Clintons, Podesta also served as President Bill Clinton's Chief of Staff between 1998 and 2001.

During its 10th anniversary on Tuesday, WikiLeaks warned that it would release new emails related to the US election.

On Thursday, the Wall Street Journal released newly obtained emails that showed the White House coordinated with the US State Department to keep Secretary of State John Kerry from addressing the email scandal on weekend talk shows.