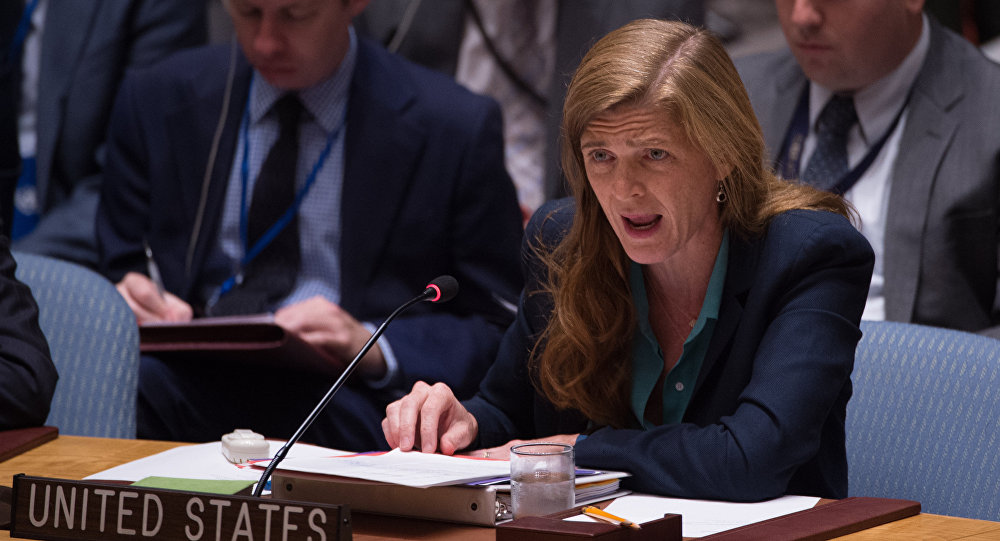 The Obama administration is acting on the principle "the worse, the better," Russian political scientist Alexander Perendzhiev noted, adding that it seems that Washington is deliberately undermining the US-Russian cooperation on Syria.

It looks as if the Obama administration is inclined to do whatever it takes to worsen US-Russian relationship, acting on the principle "the worse, the better," Alexander Perendzhiev, Associate Professor of political science and sociology of Russian University of Economics named after G. V. Plekhanov, believes.

"The present Washington administration is acting on the principle 'the worse, the better' and is doing almost everything to nullify US-Russian cooperation on Syria. If Hillary Clinton wins, there will be nothing left to worsen. If Donald Trump becomes the next president of the US intending to improve relations with Russia, he will face with certain difficulties while bringing them from the zero level to a normal one," Perendzhiev told RIA Novosti. 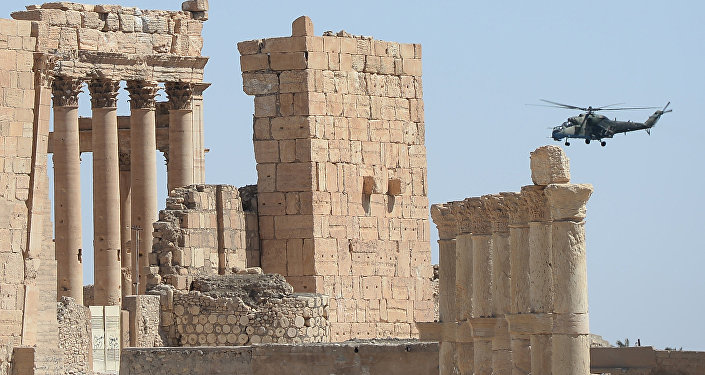 "It is still unclear who will come to power [in Washington]," the Russian expert remarks, adding that, similarly, a new US administration's foreign policy strategy remains unknown.

Commenting on the US-Russian ceasefire deal, Perendzhiev highlighted that the primary goal of Russian Foreign Minister Sergei Lavrov and US Secretary of State John Kerry was to prevent a potential conflict between Moscow and Washington.

He admitted that the US and Russia's foreign policy agendas in Syria do not coincide: while Russia is seeking to restore peace and stability in the Syrian Arab Republic, US leadership is harboring plans to oust Syrian legitimate President Bashar al-Assad and divide the country into numerous quasi-states.

"Unfortunately, a military conflict between Russia and the US in Syria is [hypothetically] possible," Perendzhiev noted, adding, however, that it is most likely that the countries will avoid a direct confrontation.

"Two years ago Russia and the US established a communication mechanism and drew a so-called red line, which would allow [the countries] to start urgent negotiations at the highest level and ease an explosive situation," the Russian expert emphasizes.

Militant website
US Considering Arming Syrian Rebels, Evoking 'Afghanistan Scenario'
For his part, American journalist Dave Majumdar, the Defense Editor of The National Interest, argues in his latest opinion piece that it is unlikely that Washington will directly clash with Russia or Damascus in Syria.

"Among the four options that may be under consideration are a no-fly-zone, safe zones, attacking the Syrian air force and arming the Syrian rebels with additional weaponry. But each option carries with it significant risk of escalation or blowback," the defense expert stresses.

He reminds his readers that "ongoing US military operations inside Syria are acts of war-and are technically illegal." Washington is not technically at war with Syria and there is no UN resolution allowing the US armed forces to operate inside the country.

A "no-fly zone" would require the Pentagon "to intercept and possibly shoot down Russian and Syrian warplanes entering into the area designated by Washington and its allies," Majumdar underscores adding that it would de facto mean the declaration of war against Moscow and Damascus.

"It is highly unlikely that any US President would be willing to risk war against a nuclear-armed power [Russia] with only four months left in office in a conflict with few-if any-vital American interests at stake," he stresses. 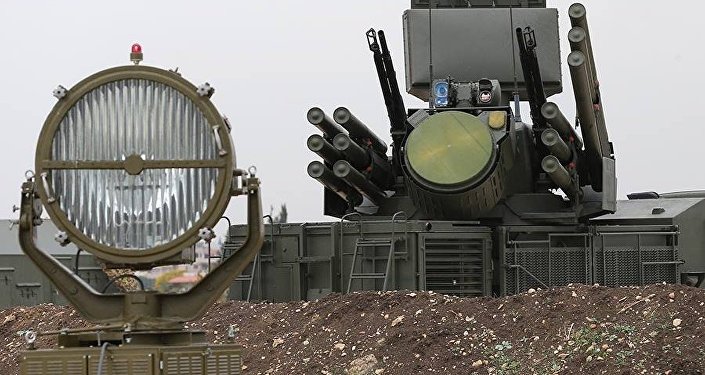 © Photo : Russian Defence Ministry
Covert, Swift Redeployments Made Russia's Campaign in Syria a Unique Operation
On the other hand, US war planners could not be sure that Moscow "will idly stand by" if Washington launches an air campaign against Bashar al-Assad's Syrian Arab Army.

"While it is easy to start a conflict with Russia and Syria, a shooting war could easily escalate out of control," the defense expert warns.

He quoted Russian Foreign Ministry spokesperson Maria Zakharova, who noted that the US intervention against Damascus may upset the fragile balance of power in the Middle East.

"Under such circumstances, the best policy for the United States might simply be to leave well enough alone-there is simply no need to stick our fingers into yet another hornet's nest," Majumdar underscores.