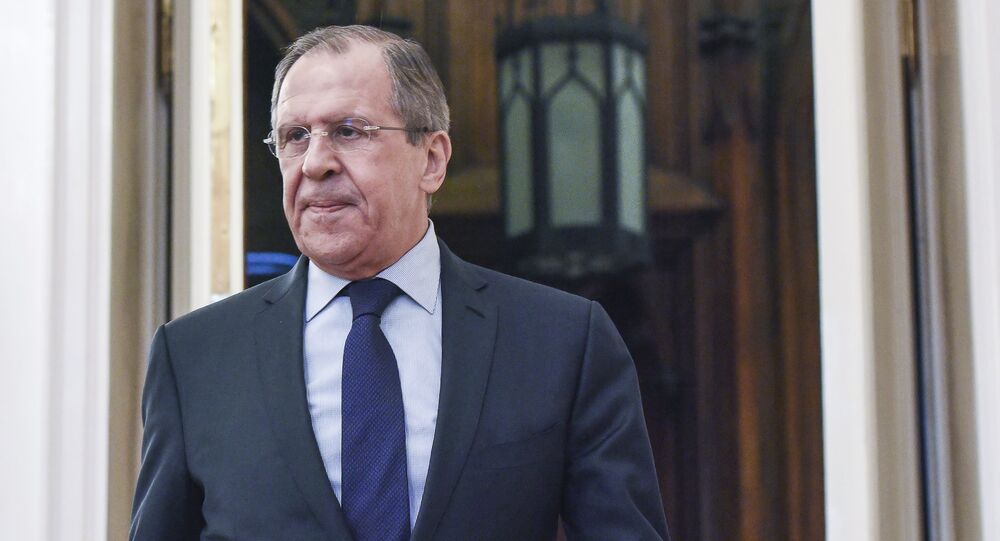 According to the Russian foreign minister, Moscow will continue developing ties with Afghanistan.

"We support the Afghan government in its efforts to resolve the conflict in the country," Lavrov said in a statement.

"We will continue developing military-technical, economic and humanitarian cooperation with Kabul," the minister stressed.

Lavrov pledged that Russia would attend a Brussels conference on Afghanistan on October 4-5, which is expected to bring together over 70 donor countries and 20 international organizations.

Afghanistan is in a state of political and social instability, with extremist organizations and Taliban insurgents continuing to pose a threat to civilians and state institutions.