The controversial border fence which Norway is constructing along its boundary with Russia has previously triggered criticism on both sides of the Russian-Norwegian border. Recently, Norwegian authorities decided that parts of the costly fence will be moved, which further increases the price tag. 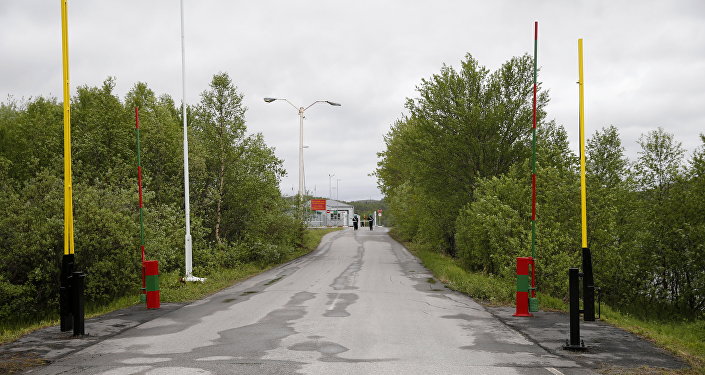 © AFP 2019 / CORNELIUS POPPE
Norway's Fence Along Russian Border an 'Ugly', 'Symbolic' Move 'Against Moscow'
Norwegian authorities agreed that parts of the 200-meter-long fence will be taken down and moved between one and fifteen centimeters. Police blame moist marshy soils and misplaced border marks.

Last week, it became known that parts the border fence with a price tag of 4 million NOK ($500,000) had been set up in violation of Norway's border agreements with Russia. According to the convention that regulates the 196-kilometer-long national border between Norway and Russia, neither state is allowed to build anything within the four-meter-wide zone on either side of the boundary line.

"This [faulty placement of the fence] is a combination of different factors. We have not taken time to apportion blame or liability. We have only ascertained facts and agreed on where the border should go. Now we are about to take technical measures and make an adjustment to the lower part of the fence," Robert Lalla, Senior Advisor with the border and immigration section of Norway's Police Directorate, told Norwegian state broadcaster NRK. 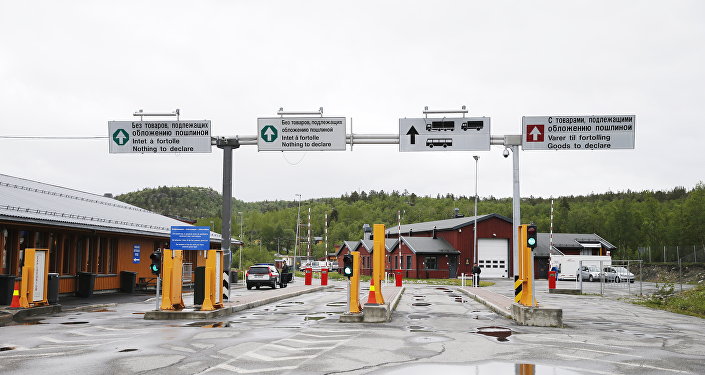 © AFP 2019 / CORNELIUS POPPE
Angry Norwegians Boil Over 'Anti-Russian' Fence
The 200-meter long, 3.5-meter-high steel boundary fence at the Storskog border station is scheduled to be completed by mid-October. Despite the Norwegian authorities' pledges that the fence will enhance border security and ward off illegal migrants, its construction was met with scathing criticism from locals, who fear a major setback in relations with Russia. Besides, many questioned its effectivity and appropriateness, as a refugee who'd managed to make it to the Arctic Circle from places like Syria and Afghanistan could easily sidestep the 200-meter-long fence and enter Norway illegally by "going another 200 meters ahead and disappearing in a nearby forest."

"I believe this event should be used as an opportunity to tear down the whole fence and remove it once and for all. Then we can use the resources available to build a new border station at Storskog to meet the actual demand," Kirsti Bergstø told NRK. 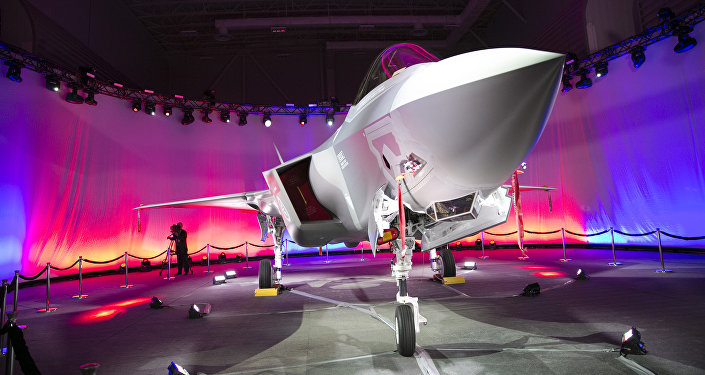 © AFP 2019 / LAURA bUCKMAN
Norway Bets on F-35 to Attack Targets in Russia
According to a 2010 Russian-Norwegian agreement, residents in the border area enjoy visa-free travel across the border, an opportunity largely utilized by both inhabitants of Sør-Varanger Municipality and Murmansk Region. Last year, the Russian-Norwegian border was crossed some 250,000 times, according to the head of the Norwegian Barents Secretariat Lars Fordal.